Xiaomi Mi A1 is the company’s first smartphone to be launched under Google’s Android One program. Like other Android One phones, the Mi A1 also runs on Google’s stock Android and is eligible for all latest updates till Android P. Currently, the device runs on Android 7.1 Nougat out-of-the-box with Android 8.0 Oreo upgrade in the coming days. If you’re one among those to experience the Google’s latest operating system before any of your friends does, then this is the best time to grab Xiaomi Mi A1. GearBest, the Chinese online retailer has a coupon (code: hsa1gb) deal for Mi A1 which brings price down to $213.99 from its actual price tag of $219.99. Isn’t a cool deal to grab on!

Before we take you to the deal, let’s have a complete specifications overview of Xiaomi Mi A1 smartphone.

The Xiaomi Mi A1 flaunts a full-HD 5.5-inch capacitive touch screen display with 403 PPI pixel density. It is powered by a 2.0GHz Octa-Core Qualcomm Snapdragon 625 (MSM8953) processor coupled with Adreno 506 for graphics. On the front of memories, there are 4GB of RAM and 64GB of integrated storage, expandable via microSD to be purchased separately. 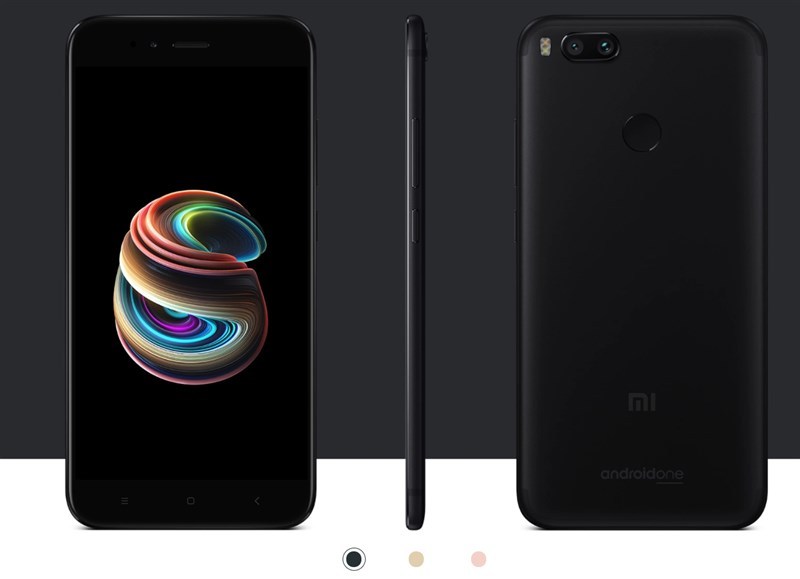 The Mi A1 features dual-SIM support, where the second slot can be used either for another SIM or memory card expansion via microSD. There is a fingerprint sensor on the back and the phone packs 3080mAh built-in battery and comes with 380v charger to handle power spikes.