Xiaomi launched its second Android One smartphone as well as the successor of Mi A1 back in August this year. Dubbed as Xiaomi Mi A2 comes with 4GB RAM and 64GB storage for Rs. 16,999 at the time of the August announcement. At the same launch event, Xiaomi promises to release a 6GB RAM and 128GB storage variant of Mi A2. Finally, after three months of waiting Xiaomi launched the Mi A2 6GB RAM with 128GB storage in India for Rs. 17,999. Apart from RAM and storage, the Chinese smartphone giant has not gone any changes to the handset. 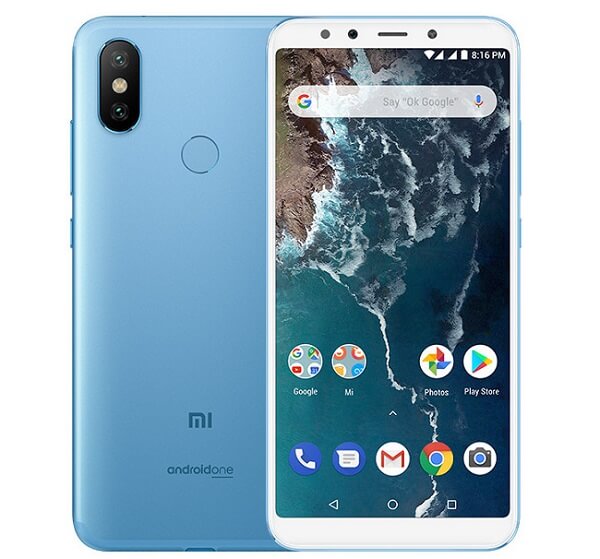 To remind you, the Xiaomi Mi A2 flaunts a 5.99-inch FHD+ IPS LCD display with a screen resolution of 2160 x 1080 pixels. Under the hood, there is a Qualcomm Snapdragon 660 processor and is backed by a 3010mAh battery with Qualcomm’s Quick Charge 4.0 technology support.

The device still runs on Android 8.1 Oreo although Google released the new Android 9.0 Pie OS. It is something disappointing to its fans as Android One program theoretically touts faster software updates.

The Xiaomi Mi A2 6GB RAM with 128GB storage version is priced at Rs. 17,999, which is for a limited period says the company, so it might increase later. It will be available on Amazon.in starting today 12 noon. The 4GB RAM with 64GB storage version is now selling at a discounted rate of Rs. 14,999, down from the launch priced of Rs. 16,999 on Amazon and Mi.com.

Even though the Xiaomi Mi A2 is now listed on the website, the sales of the phone have not started yet. But since it is listed on the official website, we expect it to go on sale in India soon.