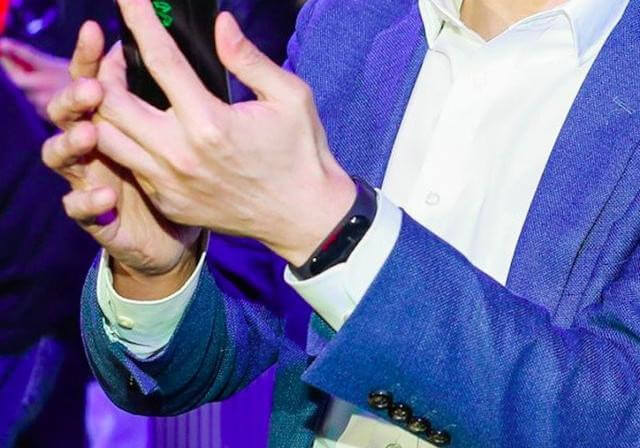 There were several reports claiming that the Xiaomi’s latest generation fitness band i.e. the Mi Band 3 will be among those products to be announced at Xiaomi’s 2018 annual product launch event scheduled on May 31 at Shenzhen, China. Today, we have official confirmation from Xiaomi’s Senior Vice President Wang Xiang that the Xiaomi Mi Band 3 will be officially announced at the same event on May 31 alongside the Mi 8 flagship and MIUI 10 ROM. The confirmation came directly via his official handle on Weibo, China’s social media platform. 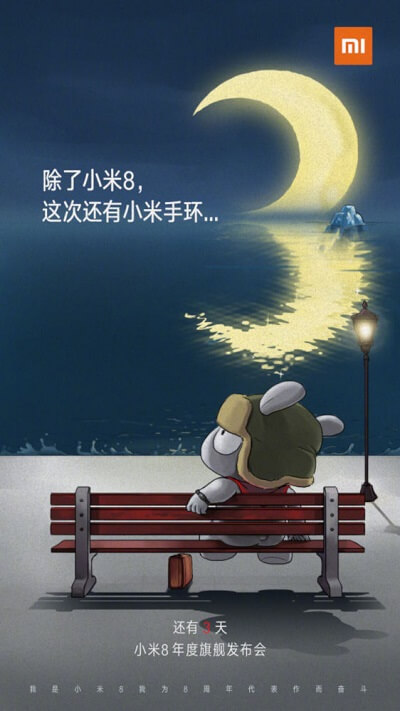 Xiaomi CEO Lei Jun was spotted wearing the Mi Band 3 at the Black Shark Gaming phone launch event last month. At that time, there were several rumors suggesting that the band will be launch soon. But, the company remained quiet and doesn’t reveal a single things regarding the device. Today, the Chinese smartphone giant surprised us by announcing the official launch date of the Mi Band 3.

Coming to specifications, the Mi Band 3 is expected to come with a large, full-touch 2.5D curved glass display and get rid of the physical button. In order to view your steps, heart rate or time, the users need to slide the screen up and down, unlike pressing the physical button on Mi Band 2. There are leaks suggesting IP67 ratings for water and dust resistance, Bluetooth 4.2, and NFC. It almost 2 years since the announcement of Mi Band 2, and it’s still selling like hot cake in China and other global countries including India. 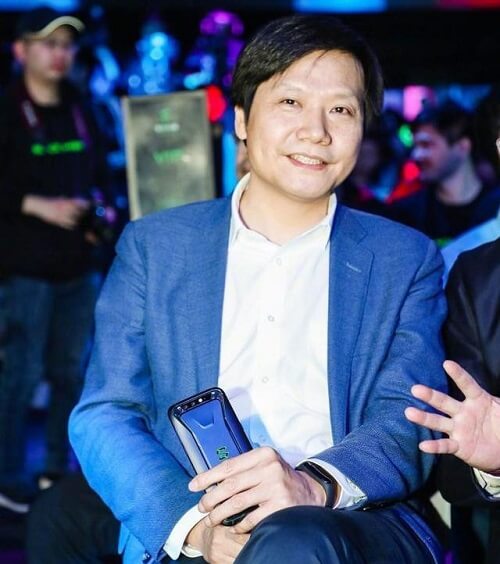 Rumors have it that Xiaomi may announce the advanced Xiaomi Mi 8 SE smartphone, Mi Router 4, and several other accessories at the same Thursday launch event. There are three more days for the Xiaomi’s 8th Anniversary event and we believe that the company might reveal more details about its products in these couple of days. Stay tuned!