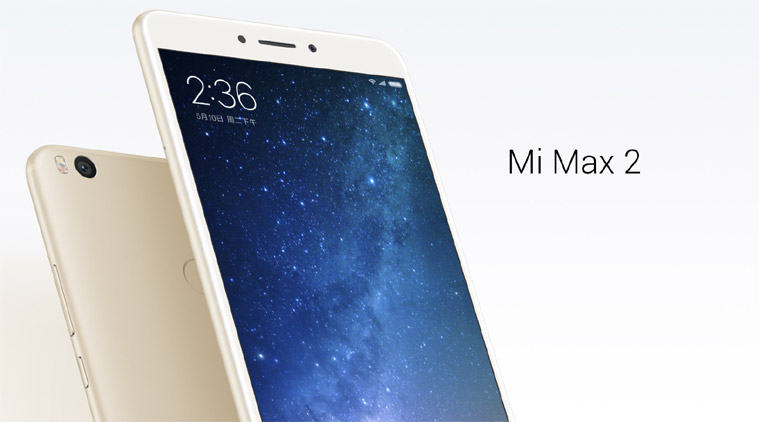 Xiaomi has scheduled an event in India on November 2nd where we can expect to see the launch of “New Series” smartphone. There is also news that the company might introduce global MIUI 9 ROM at the same event. MIUI 9 is Xiaomi’s latest custom skin based on Android Nougat. We’ve already shared the list of Xiaomi phones eligible for MIUI 9 update. Today, most of the Xiaomi Mi Max 2 users in India have reported receiving MIUI 9 Stable Nightly update. It is a Stable release before the final update claims the company.

The Xiaomi Mi Max 2 MIUI 9 Stable Nightly update brings the version v9.0.1.0.NDDMIEI and is rolled out via OTA. The update is currently pushed to select users in India. MIUI 9 Global Stable build may soon release to all the users once the beta testing is done. 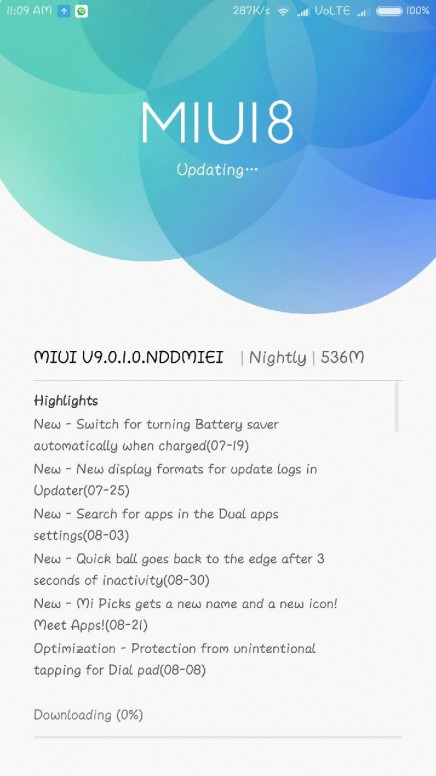 The update is 536MB in size and brings several new features including shortcut for split screen, search for apps in the dual apps settings, new display formats for update logs in Updater and more. It also brings performance improvements and bugs fixes. For complete changelog overview, do refer the following link.

Are you one of the lucky Mi Max 2 users to get MIUI 9 Stable Nightly update? Do comment below!