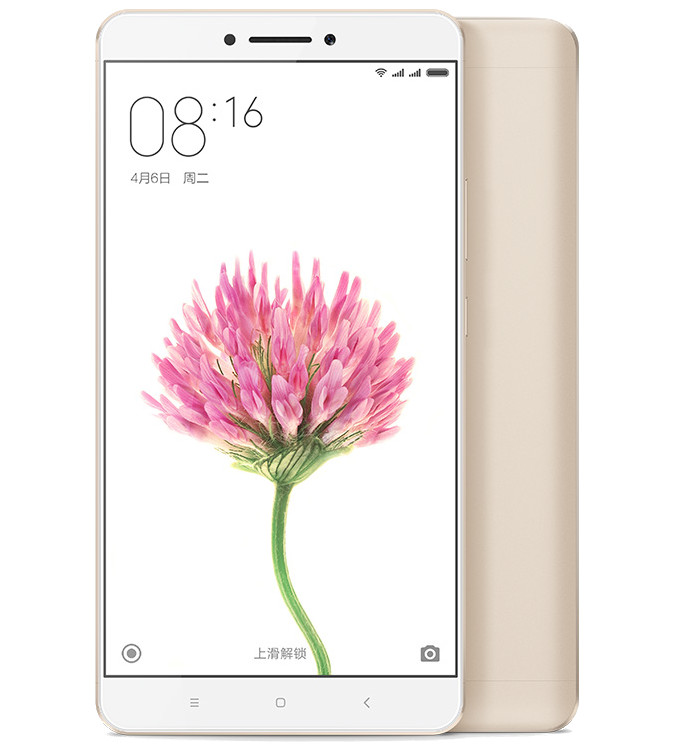 As expected, Xiaomi officially announced its latest 6.44-inch phablet, the Xiaomi Mi Max at an event in China. It is company largest smartphone till date and also first one to ship with MIUI 8 (Android 6.0 Marshmallow) out-of-the-box. Talking about MIUI 8, the company claims that the new ROM will have colourful interface and great changes in styling.

The new Xiaomi Mi Max features a massive 6.44-inch display which is the biggest smartphone ever announced by the company. Regarding the device, Xiaomi officially posted a tweet, “”Meet #MiMax, our largest smartphone yet”.

The Mi Max comes with a 6.44-inch Full-HD (1080 x 1920 pixels) display with 342ppi pixel density and is powered with an Hexa-Core Snapdragon 650 or Octa-Core Snapdragon 652 SoCs. It runs on MIUI 8 (Marshmallow), features 16-megapixels rear camera with dual-tone LED Flash, PDAF, and a 5-megapixels front facing camera. 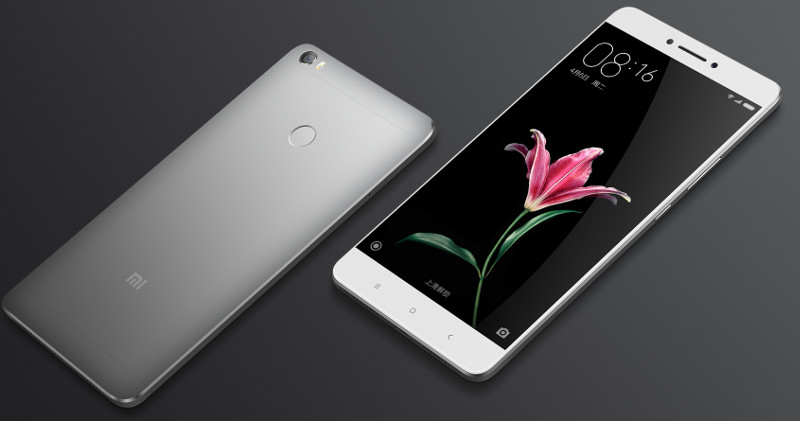 Like Xiaomi Redmi Note 3, the Xiaomi Mi Max also has all-metal body and a fingerprint scanner on the back. It is just 7.5mm thin and weighs 203g.

It also has hybrid SIM slot that lets you use the second slot as a microSD expansion slot when required. Coming to the storage, it has 3GB/4GB of RAM and comes in 32GB/64GB/128GB storage versions. The following are the connectivity features available within the device – 4G LTE with VoLTE, Wi-Fi 802.11ac (2.4 / 5GHz) MIMO, Bluetooth 4.2, GPS + GLONASS. At last, the 6.44-inch phablet is powered with 4850mAh battery. 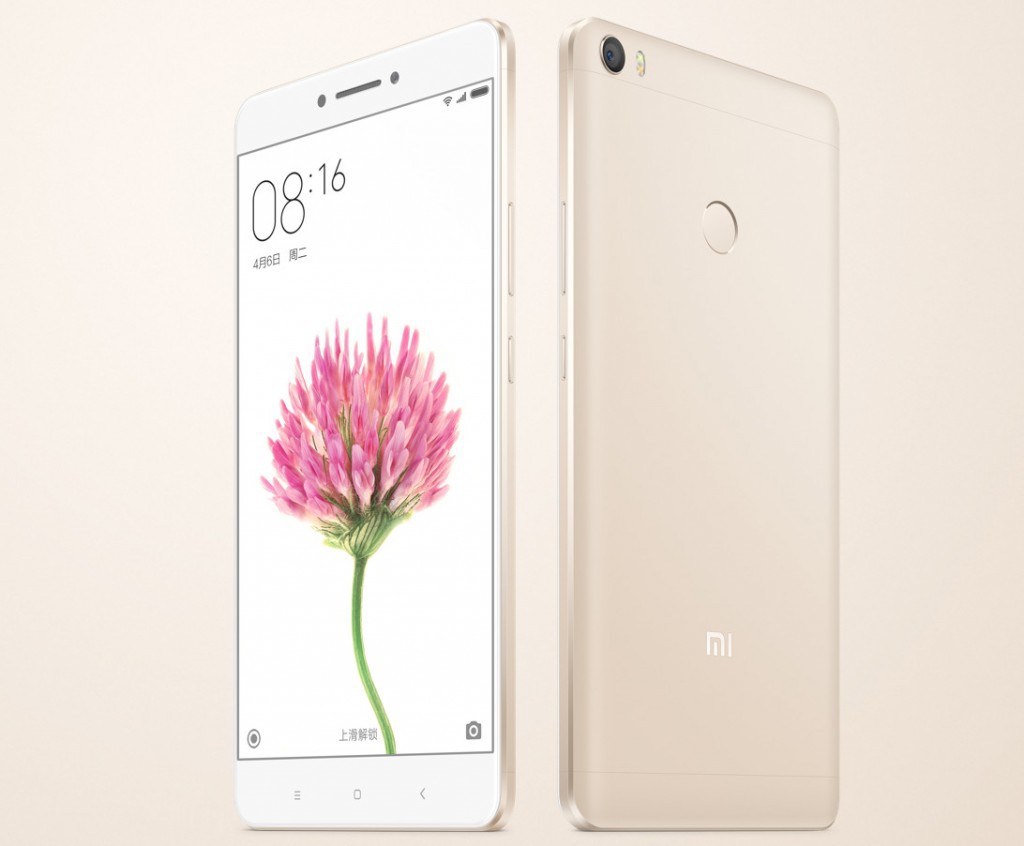