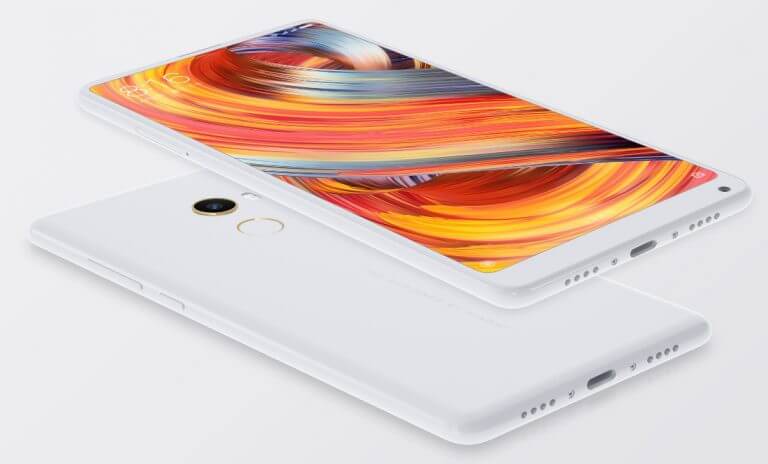 Apart from this, it also announced an Android Oreo beta program for Mi Mix 2 earlier this year. Regarding the same, we have an official confirmation that the company has started rolling out Oreo-based MIUI 9 Global Beta ROM for this bezel-less smartphone.

The update comes with several new features. Read on the following for complete changelog details –

Once the beta program is completed, Xiaomi will start rolling out Android 8.0 Oreo-based MIUI 9 Global Stable ROM update in the coming weeks. The Xiaomi Mi Max 2 is the next expected smartphone to get the taste of Google’s latest operating system.