MIUI 9, the next big update after MIUI 8 is already in its initial development stage. Some of the Xiaomi devices are already into this Android 7.0-based MIUI 9 beta testing programme including the Mi 5, Mi 4c, Mi 4s, and Mi Note. Apart from this, we have another device dubbed as Mi Mix which is also eligible to get MIUI 9 update based on Android Nougat. 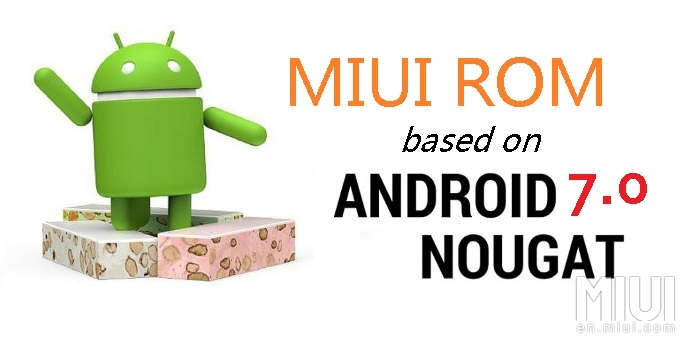 According to the reports, MIUI Alpha tester is already testing MIUI 9 on Mi Mix. Once the ROM is convinced to be stable, it will be gradually rolled out to public. There is no exact time frame for the roll out, but it is expected somewhere in Q1 2017.

While it is nice to hear that Xiaomi is bringing Android 7.0 to their smartphones as the company always disappointed its fans for not providing regular Android updates. Hopefully, Xiaomi is seeing sense this time around.

Stay tuned as we will update once the update goes live for Mi Mix.