It’s a first day of the week and see what we have new renders of Xiaomi upcoming flagship device, the Mi Note 2 along with detailed specifications. 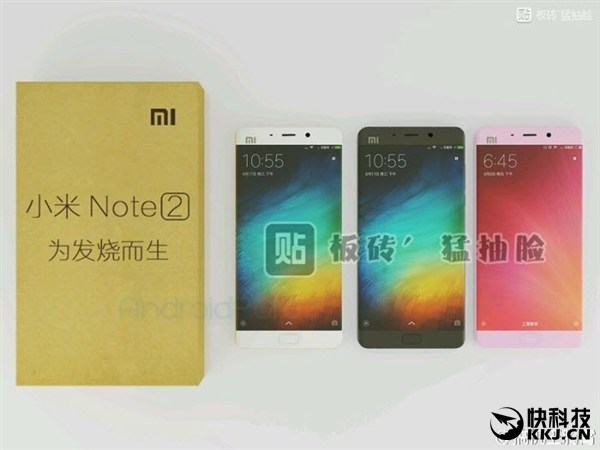 Last week we have plenty of leaks and rumors regarding the Xiaomi Mi5S and today this morning it turns to the Mi Note 2 as the company upcoming smartphone. A fresh, new set of renders has been posted by Chinese media which details the design, full specifications and the box casing too. To let you know, the following are just possible renders and also the device could be officially launched as “Xiaomi Pro”. 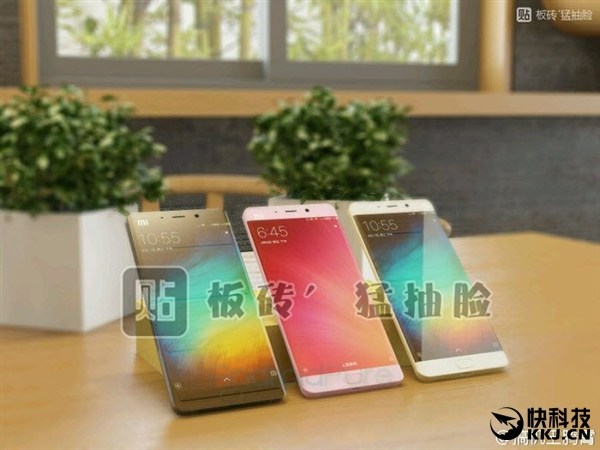 According to the renders, the phones comes in three different color versions – black, white & pink colors and features a fingerprint scanner being allocated on the home button. It also shows a 5.7-inch 2K curved edge display, not too curvy which is seen in the previous leaks. 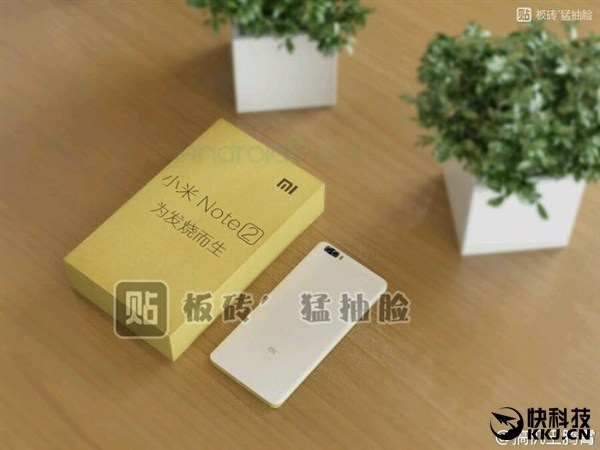 The other specifications shows an all-metal body design, powered with 2.4GHz Qualcomm Snapdragon 821 chipset, and comes in three storage versions – 64GB, 128GB & 256GB. The Mi Note 2 will be measuring 155 x 77 x 6.5mm, retains a massive 4000mAh battery with Quick Charge 3.0 and has 4GB or 6GB RAM option. The device could run on MIUI 8 based on Android 6.0 Marshmallow and would sport a dual camera setup at the rear side.

Talking about the release date, the Xiaomi Mi Note 2 could be announced on September 14 which is just couple of days far from now. That’s the date on which everything goes official about the device including the price tag.