As expected, Xiaomi officially announced its second tablet dubbed as “Mi Pad 2” in China. The company also unveiled the Redmi Note 3 Android smartphone at the same launch event. The pricing of the Mi Pad 2 starts from 999 Yuan. 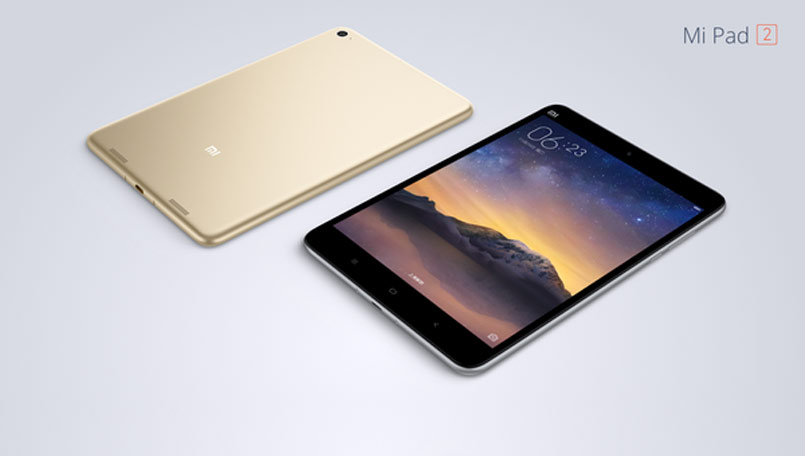 The tablet has a 8-megapxiels of rear camera, 5-megapixels of front camera, and will be offered in 16GB/64GB storage variants. The connectivity features includes Wi-Fi 802.11ac and USB Type-C port. Coming to the operating system, it comes two different variants- one with MIUI 7 based on Android and another runs on Windows 10 OS. On the back, there is a 6,190 mAh battery which is expected to deliver up to 648.8 hours in standby mode.