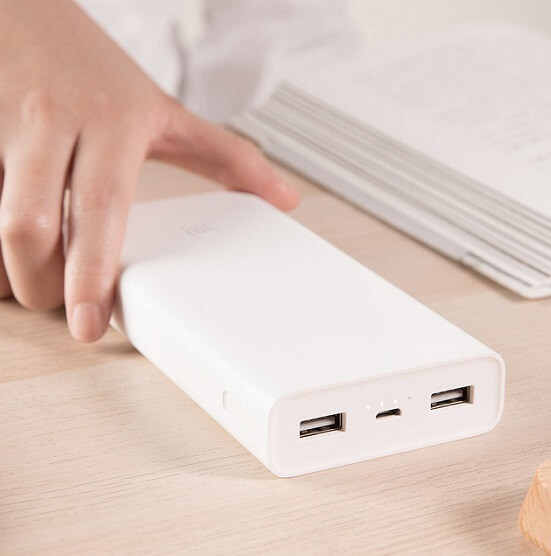 Just yesterday we have shared a quick deal of Xiaomi Mi PowerBank 2 10000mAh, today we’re back with another deal. It’s the latest Power Bank from Xiaomi i.e. Mi PowerBank 2C 20000mAh. It is available as low as $22.99 on GearBest through coupon deal with limited units. The Xiaomi Mi PowerBank 2C is considered as the cheaper version of the second-gen Mi Power Bank. But this doesn’t mean it lacks much behind the predecessor as it includes two-way charging as well as fast charge technology.

The Xiaomi Mi PowerBank 2C has round edge design which gives better grip while one hold in their hand. It has 20000mAh super capacitive battery with built-in Quick Charge 3.0 technology and up to 93% of convention rate. Xiaomi claims that the power bank is capable of charging Xiaomi Mi 5X for about 4.3 times, the Mi Mix 2 3.8 times and the iPad Mini 2.5 times. It can also be used to charge devices that require low current like the Mi Band (0.025A) and the Mi Bluetooth Headset (0.06A). To charge the above mentioned devices, all you have to do is double press the power button to switch to low power mode.

The Mi PowerBank 2C comes in White color version and is priced at $32 on GearBest. But, you can grab the same for just $22.99 using a special discount coupon: BANKA 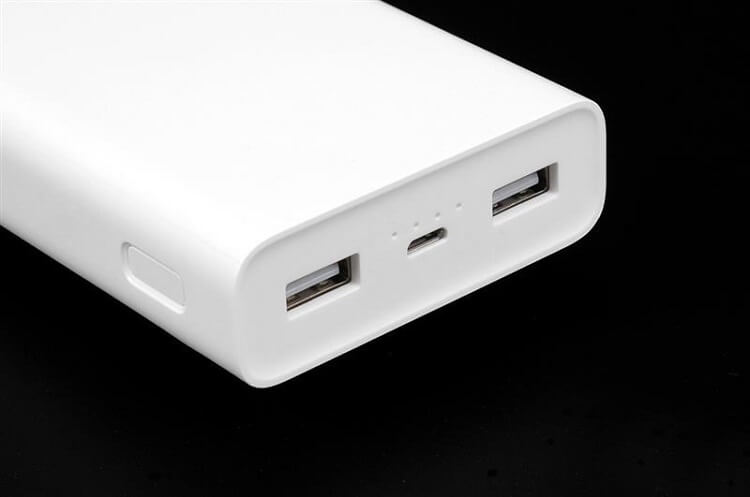