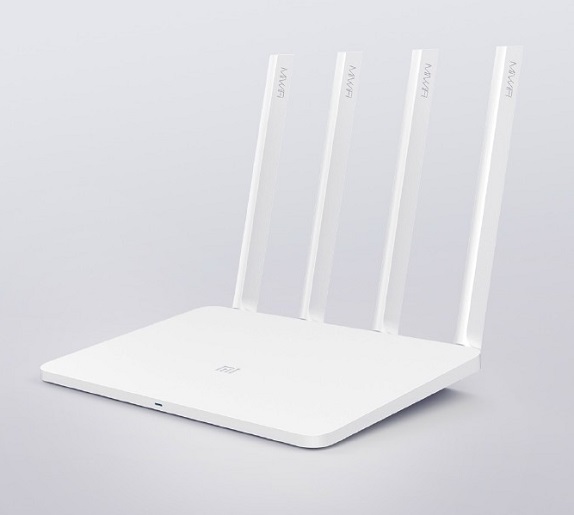 Xiaomi India has launched Mi Router 3C, its first router in the Indian market. It was launched at the same event where company today launched its budget Android device dubbed as Redmi 4. It’s clear that demand for the Wi-Fi routers has increased these days and this could be the reason behind the company making an important step of launching its most successful Mi Router 3C into the Indian market.

Pricing just Rs. 1,199, the Xiaomi Mi Router 3C is one of the best WiFi Router to be purchase in India pricing under Rs. 1500. It comes in white color and will be available from mi.com starting May 23rd 12 noon. Users can also buy the router from Indian top online retailer like Flipkart and Amazin.in from June 8th. It will also soon available to purchase from Mi Home located in Bangalore.

Considering the specifications, the Mi 3C router consists of 4 outer antennas with 2.4GHz frequency each and supports up to 300Mbps transmission speed. It comes with the MediaTek MT7628N processor coupled with 64MB of DDR2 RAM and 16GB of onboard memory. With such powerful hardware, a total of 64 devices can be connected at a time without any issues.

Like its previous generations Mi routers, the latest Mi Router 3C also comes with parental control which is considered as the big highlights of the device. With this special feature, you can restrict your kids by setting up limitations. It also has quest sharing so that you don’t have to share your password with other and WiFi Boost that intelligently sets WiFi channel to optimize connections. You need to install a simple app called Mi WiFi to control the router right from your Android or iOS device.