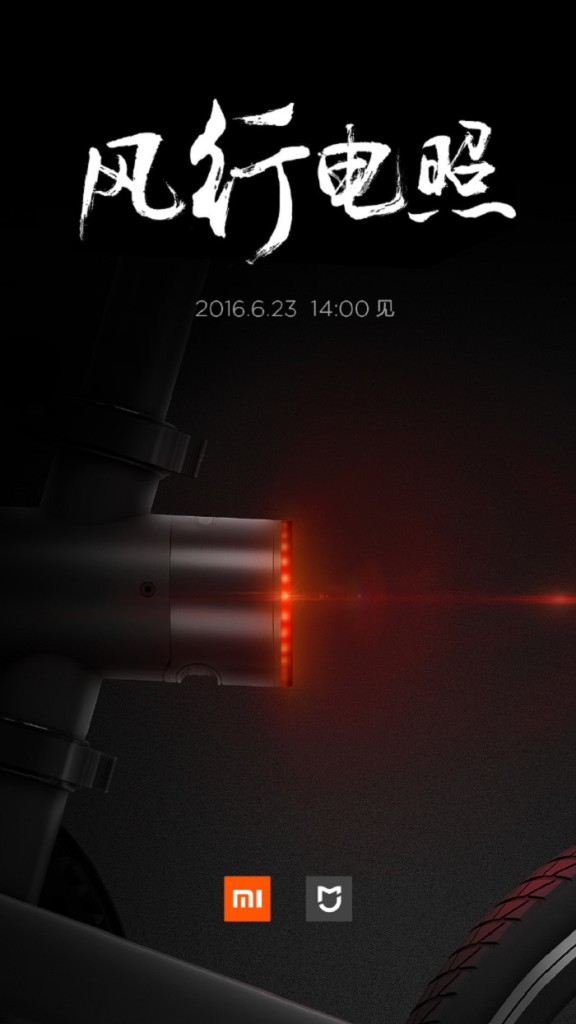 Xiaomi today teased its upcoming product which could be made official on June 23 at a special event in China. The teaser suggests that the product could be a Mi Smart Bike.

The teaser clearly shows a handle of the bike which consists of bright red tail light useful for riding it during low light conditions. Another thing to be noticeable apart from the light in the above teaser is a tire which confirms a Smart Bike.

Coming to the second teaser, it shows a big digital screen present at the top of the handle which displays speed, distance traveled, battery level indicator and much more. Earlier Xiaomi launched its first smart bike dubbed as QiCycle R1 Smart Bicycle at $3000 in China earlier this year. 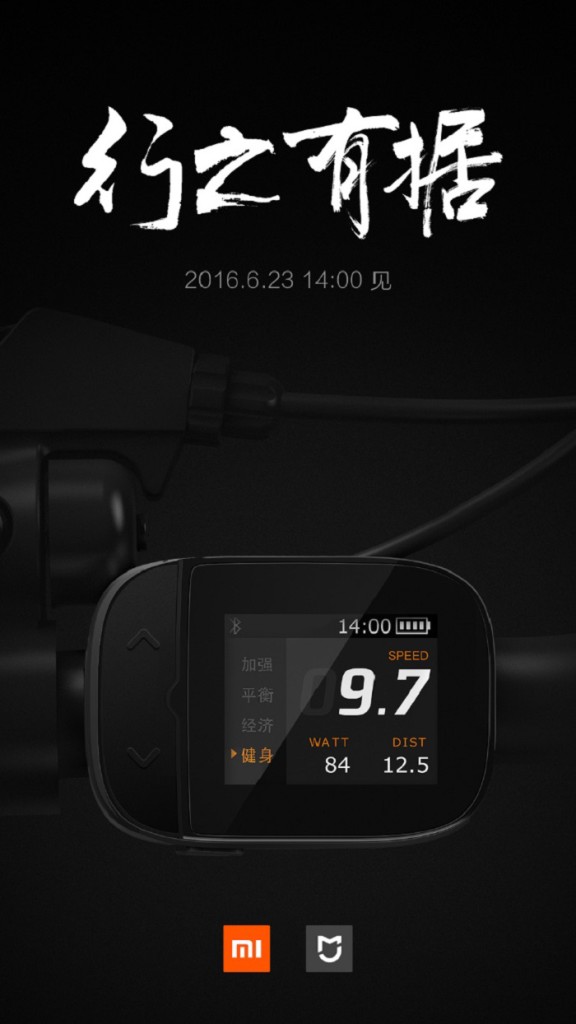 As of now, these are the only details available relating to the Mi Smart Bike. Stay tuned as we will update once it is officially announced on June 23.

To remind you, Xiaomi India has scheduled a special launch event in India on June 30th where it will announce the Mi Max phablet. For complete details about the device, do check here.