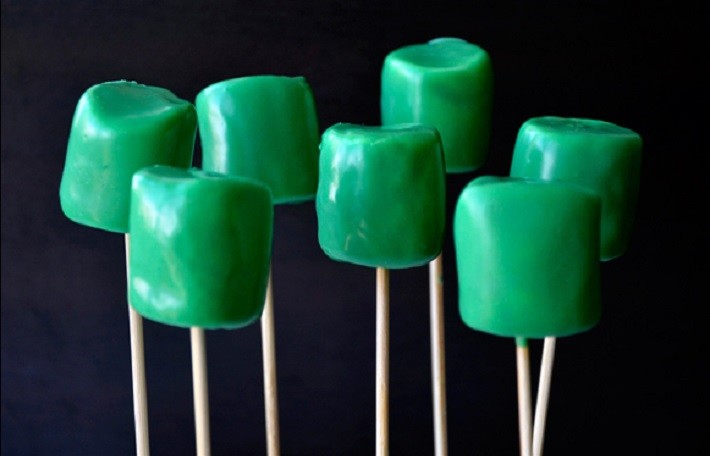 Xiaomi users might be thinking of Android 6.0 Marshmallow update for their smartphone as Google already started rolling out to Nexus and Android One Smartphone.

Are you a Xiaomi Mi3 Smartphone user? Then here is something to cheer about, as Xiaomi Mi3 has been spotted running on Android 6.0 Marshmallow OS. This is a great news for all Xiaomi users because Google released its ROM just couple of days back.

Xiaomi Mi3 is one of the successful flagship of Xiaomi, so it is not much surprising to become first Mi device to get Android Marshmallow. The build is still under development stage and has not released to the users. With this latest images we can say that the Xiaomi Mi3 Marshmallow upgrade will not take much time to hit the devices.

The other Xiaomi devices in the line-up for Android 6.0 update are Mi4, Mi4i, Mi4c, Mi Note Pro and few others. You can check the entire list of Xiaomi mobile getting Android 6.0 Marshmallow update by tapping the given link.

Do you own Xiaomi Mi3, then share you thought regarding Google latest build update for your smartphone in the comment section below.