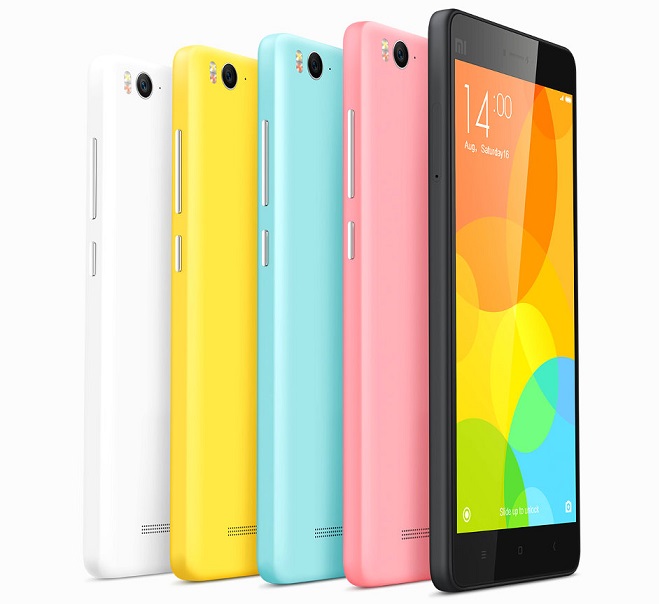 Xiaomi Mi4i is the company mid-range Android smartphone launched in India back in April for Rs. 12,999. Later in July, Xiaomi launched the 32GB version of the smartphone for Rs. 14,999.

Xiaomi today announced permanent price cut of Rs. 1,000 for the 16GB version in India, which means the device will be available to grab for just Rs. 11,999. Earlier the same device experienced price drop during the festive seasons including the Xiaomi Diwali sale.

The Xiaomi Mi4i will be available for Rs. 11,999 starting from today mid-night from Mi.com/in as well as other Xiaomi partner’s website namely Flipkart, Amazon, Snapdeal, The Mobile Store and Airtel. Earlier Redmi Note 4G and Mi 4 64GB also got a permanent price cut in India back in June and July.

In addition, Xiaomi has scheduled an event on November 24th in China for which the company already started sending the invites. The Mi 5 is the expected smartphone to be announced at the event.