Xiaomi has officially confirmed that they have received more than 16 million registration for its first sale of Xiaomi Mi5 flagship device which was scheduled today.

So, this is another record achieved by the China-based smartphone vendor in less than a week after the Mi5 official announcement. The smartphone was announced at the Mobile World Congress (MWC) which was held last week. 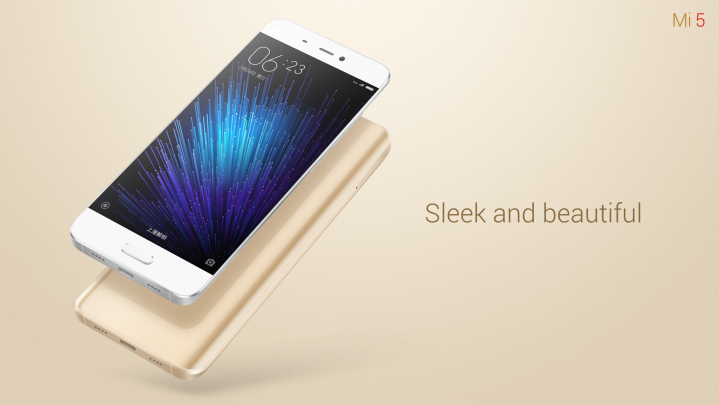 As of now the device is exclusive for Chinese market but soon the company reveals its plans of launching the smartphone to other International markets including India. Xiaomi has scheduled an event in India on March 3 to announce the Snapdragon variant of Redmi Note 3. So we might expect the release date of Mi5 at the same launch event. Recently we have a news that Xiaomi could launch the Windows 10 version of Mi5 just similar to that of Mi Pad 2.

To remind you, the Xiaomi Mi5 is powered with Snapdragon 820 SoC and sports a 5.15-inch Full HD display. It comes in three different models- two includes 3GB RAM and 32GB & 64GB storage respectively. The Pro variant comes with 4GB RAM and 128GB of internal storage. There is no microSD card slot for memory expansion.

The following are the pricing details of Mi latest flagship smartphone –

The smartphone is also available to pre-order on GearBest starting from $439.99