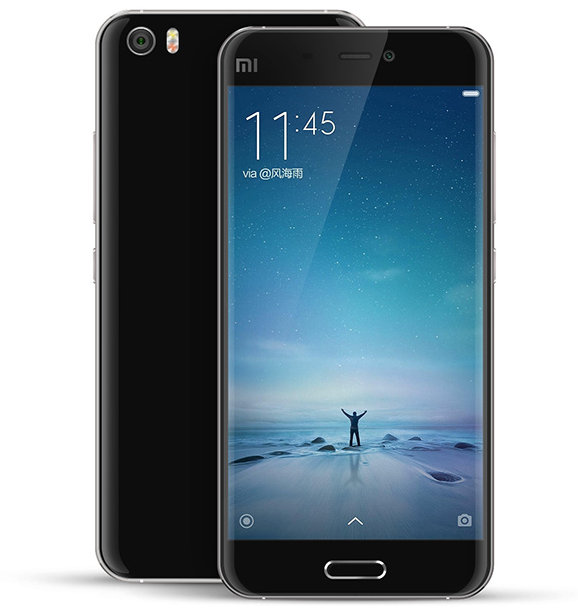 Last week we have seen Xiaomi upcoming flagship smartphone, the Mi 5 surfaced in images. This time we have more leaked renders of Mi 5 which has been posted on Weibo, by one of the user. The renders shows the device in several color options like white, black, pink and gold.

A video of the handset also surfaced on Youku which clearly shows the front panel in detail as it is fixed to a wooden dock. A user in the video is having hands-on with the smartphone.

Coming to the specifications, the Mi 5 is rumoured to feature a 5.2-inch display with 1080p or QHD display and is powered with Snapdragon 820 SoC. It smartphone comes in 3GB/32GB and 4GB/64GB memory options and sports a 16MP/5MP camera combo. There will be a 3,600mAh battery on the back.

The device runs on Android 6.0 Marshmallow out of the box and features the world’s smallest and fastest fingerprint sensor on the home button. The Xiaomi Mi 5 32GB is expected to be priced at 1999 Chinese Yuan, which is approx. US $308 or Rs. 20,450. 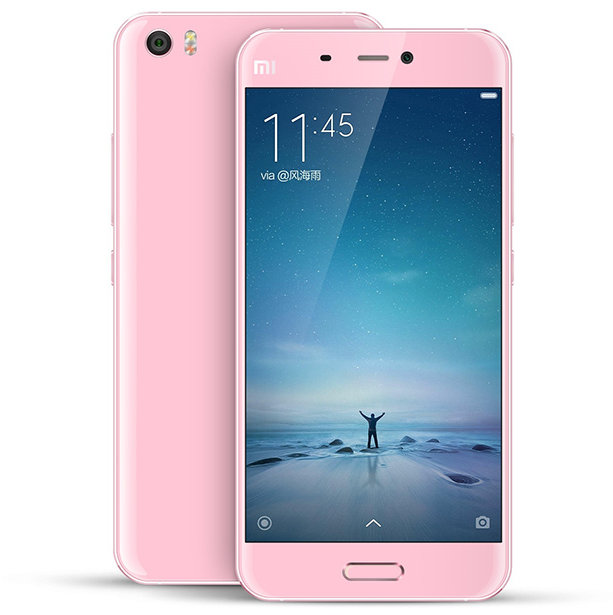