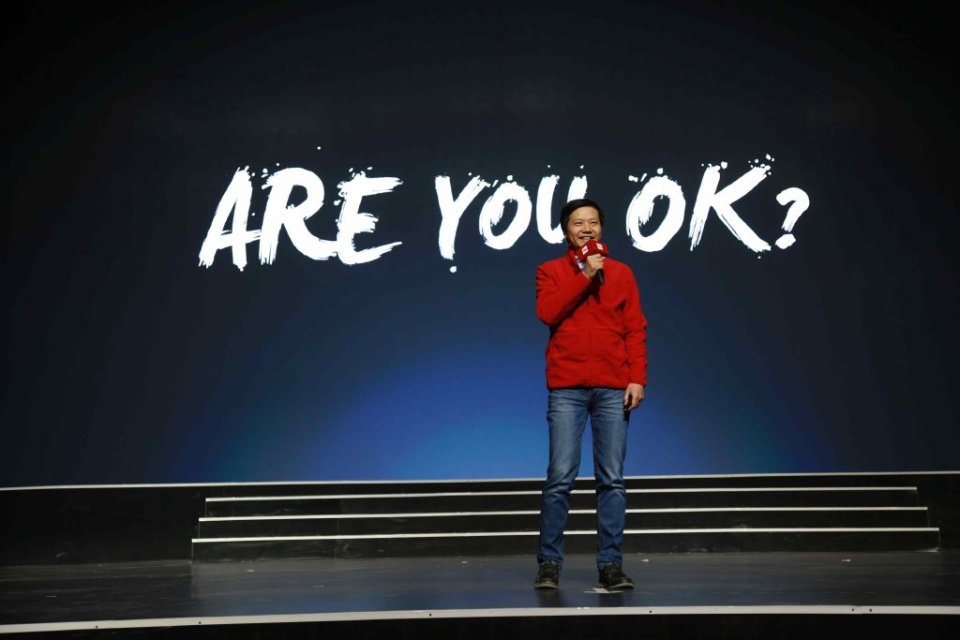 After many leaks and rumors, Xiaomi will be launching the Mi5, its new flagship smartphone on 24th February 2016. Xiaomi Mi5 was about to launch in 2015 but due to the inclusion of Snapdragon 820 processor it was delayed till now.

It was a long wait for Mi fans but finally we have a confirmed launch date of the flagship. Xiaomi’s Senior VP Wanqiang Li, today via Weibo page revealed officially that it is going to announce the Xiaomi Mi5 on 24th February.

Mi5 could not be the only device to be announced that day as the company has scheduled the main event for two hours long. If Mi5 would be the only launch, then the event could be shorter. So, many of the Mi fans are anticipating more than one launch at the same Feb 24 event.