MIUI 7, which is the big firmware upgrade was first release in October last year and was officially rolled out to various Chinese and International variants running on MIUI 6. Then after couple of months, Xiaomi again started rolling out MIUI 7.1 firmware update which again brings new features and bug fixes. Now, the company has released the all new MIUI 7.2 and is already available for download for various Chinese versions smartphones.

We have already shared the detailed changelog of MIUI 7.2 ROM in the previous post in which Mi Mover app is the latest feature introduced by Xiaomi on its latest firmware. This app plays a major role in transferring the data from one Mi smartphone to another whenever you change your handset.

After installing the firmware, you will also notice improved Find device app, a customizable Wallpaper Carousel, and an improvements over the Lock screen, Status Bar, Notifications bar, and Home screen animations. Few of the apps like Music, Backup, Weather, File Explorer, Cleaner, Mi Drop and Mi Cloud has been upgraded to new version bringing bugs fixes and performance improvement. 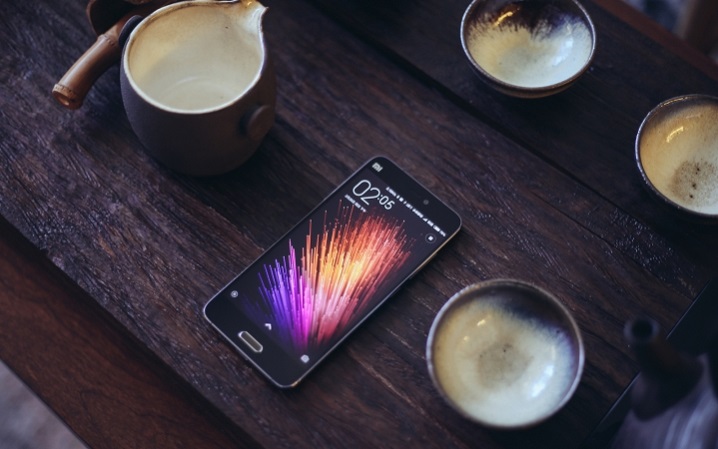 Already installed the firmware on your Mi5, then do share your thoughts in the below comment box.