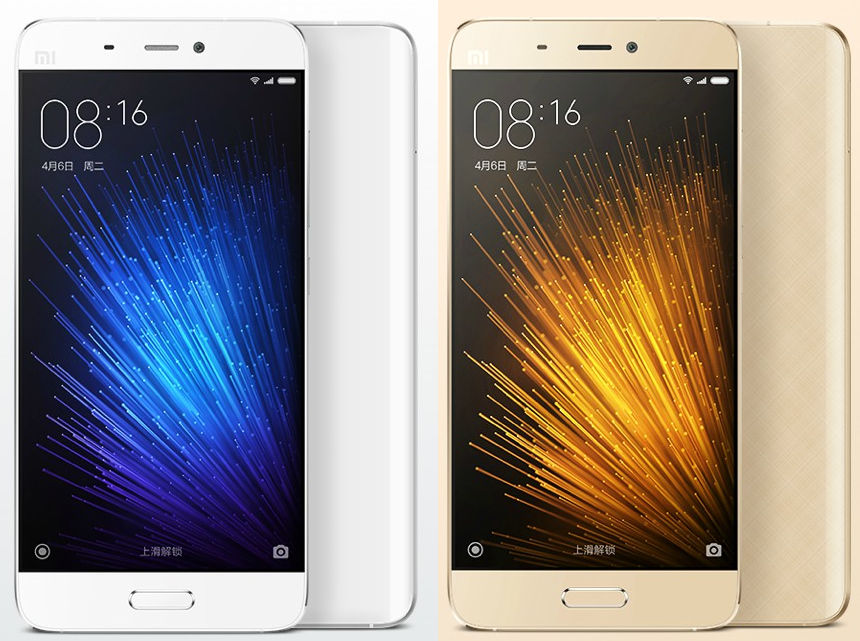 To take on LeTV LE MAX Pro, other top China based smartphone vendors namely Gionee and Xiaomi launched their respective flagship devices dubbed as Gionee S8 and Xiaomi Mi5. Both these devices were announced at MWC 2016 which was held jjust last week. We have already compared specs and features of Xiaomi Mi 5 vs Samsung Galaxy S7 vs LG G5 and now in this post we have another detailed comparison overview of Xiaomi Mi5 vs Gionee S8 vs LeTV LE MAX Pro.

All the three devices runs on Android 6.0 Marshmallow and includes dual SIM support, fingerprint scanner and 4G LTE connectivity. There is no microSD card support for memory expansion.