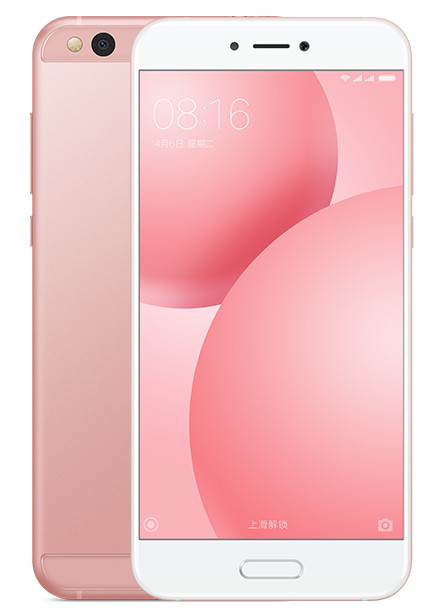 Xiaomi on Tuesday announced its latest mid-range smartphone, the Xiaomi Mi 5c at an event in China. The device is one of the special launches of the company as it is powered by Xiaomi’s first in-house processor, called the Surge S1. The processor was announced by the company at the same launch event. 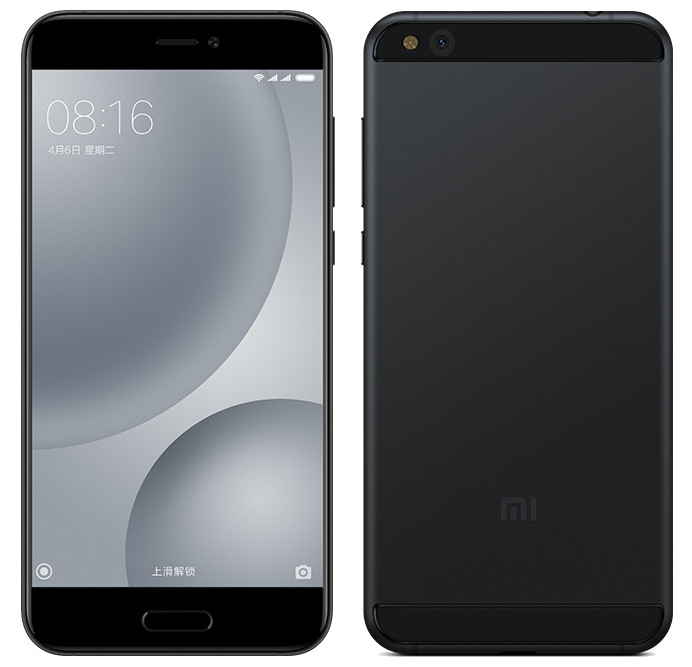 The device sports a 5.15-inch full-HD (1080 x 1920 pixels) curved glass display with a pixel density of 428ppi and has 64GB of inbuilt memory coupled with 3GB of RAM for quick multi-tasking feature. There is a support for dual-SIM (Nano + Nano) cards and runs on Android 6.0 Marshmallow-based MIUI 8.

The device has a unibody metal design, yet weighs just 135 grams. It has a 12-megapixels shooter on the rear side with large 1.25-micron pixels, an f/2.2 aperture, and LED flash. On the front, there is an 8-megapixels camera with an f/2.0 aperture, and 27mm wide-angle lens. It packs a 2860mAh battery with support for 9V/2A fast charging that promises full day battery backup. Like the Xiaomi Mi 5, the Mi 5c also features a fingerprint scanner underneath the physical home button in the front. The various connectivity options available within the device are 4G VoLTE, Wi-Fi 802.11 ac dual-band, Bluetooth 4.1, GPS, USB Type-C, a 3.5mm audio jack, and FM radio. 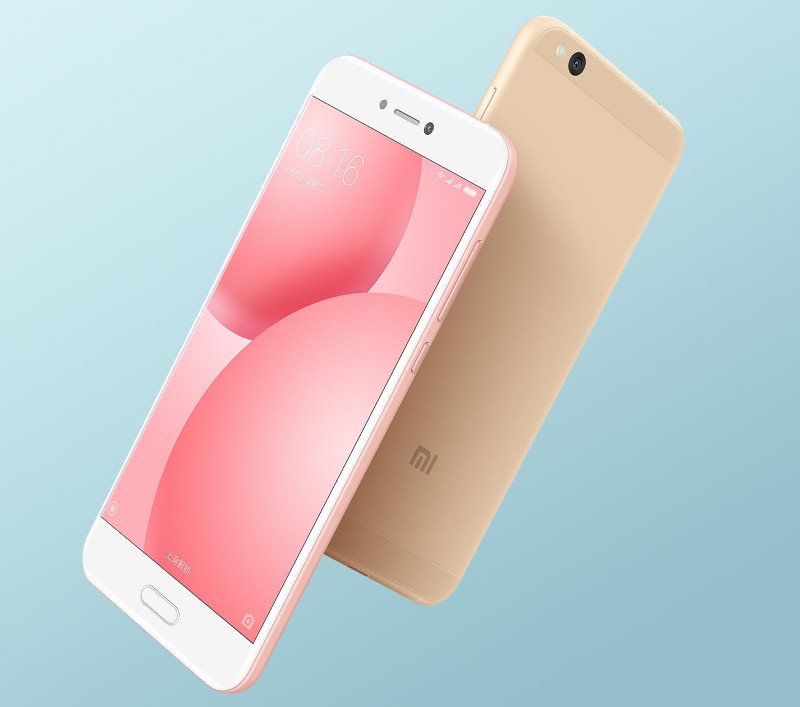