It’s just one day for the launch of Xiaomi Mi Note 2, the next flagship phone from the Chinese smartphone giant. This device will be a best choice for users who have disappointed with Xiaomi Mi5S and Mi5S Plus smartphones and it will also takes on various other company’s high-end smartphones. Compared to Redmi series, the Mi series phones are most favourite for various MIUI users. If you’re one among those who is planning to upgrade your MIUI phone, then wait till mid-2017 as Xiaomi will be coming with its most powerful device till date, the Xiaomi Mi6. 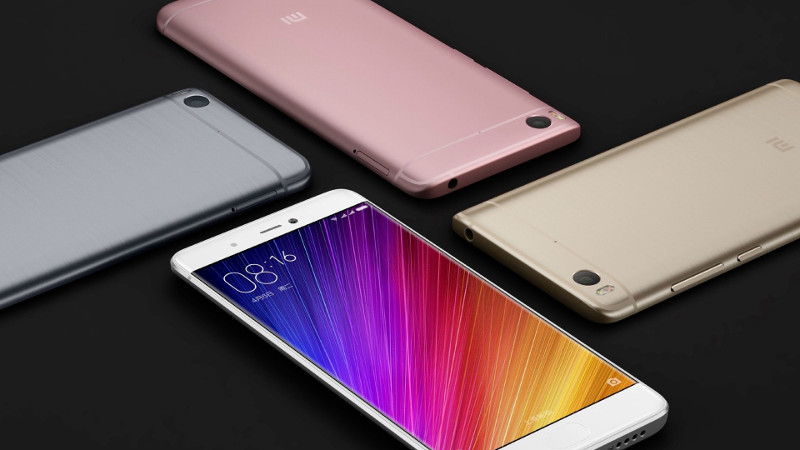 Latest rumours claims that the company already started working on its next gen Xiaomi Mi6 smartphone and the final version will be announced somewhere in Summer 2017. There is no doubt Xiaomi will surprise its fans with the launch of this powerful handset.

According to the leaks & rumours, the Xiaomi Mi6 comes with a Snapdragon 830 CPU coupled with 8GB of RAM and 256GB of internal storage. More importantly, the smartphone comes supported with 5G network connectivity which might makes it first to have this feature. The other specs could be a 5.5-inch Super AMOLED curved 4K resolution display, 21MP rear camera, runs on MIUI 9 and includes Iris scanner for better security purposes.

These are just rumours which should be considered till anything comes officially from Xiaomi. Stay tuned for more updates.