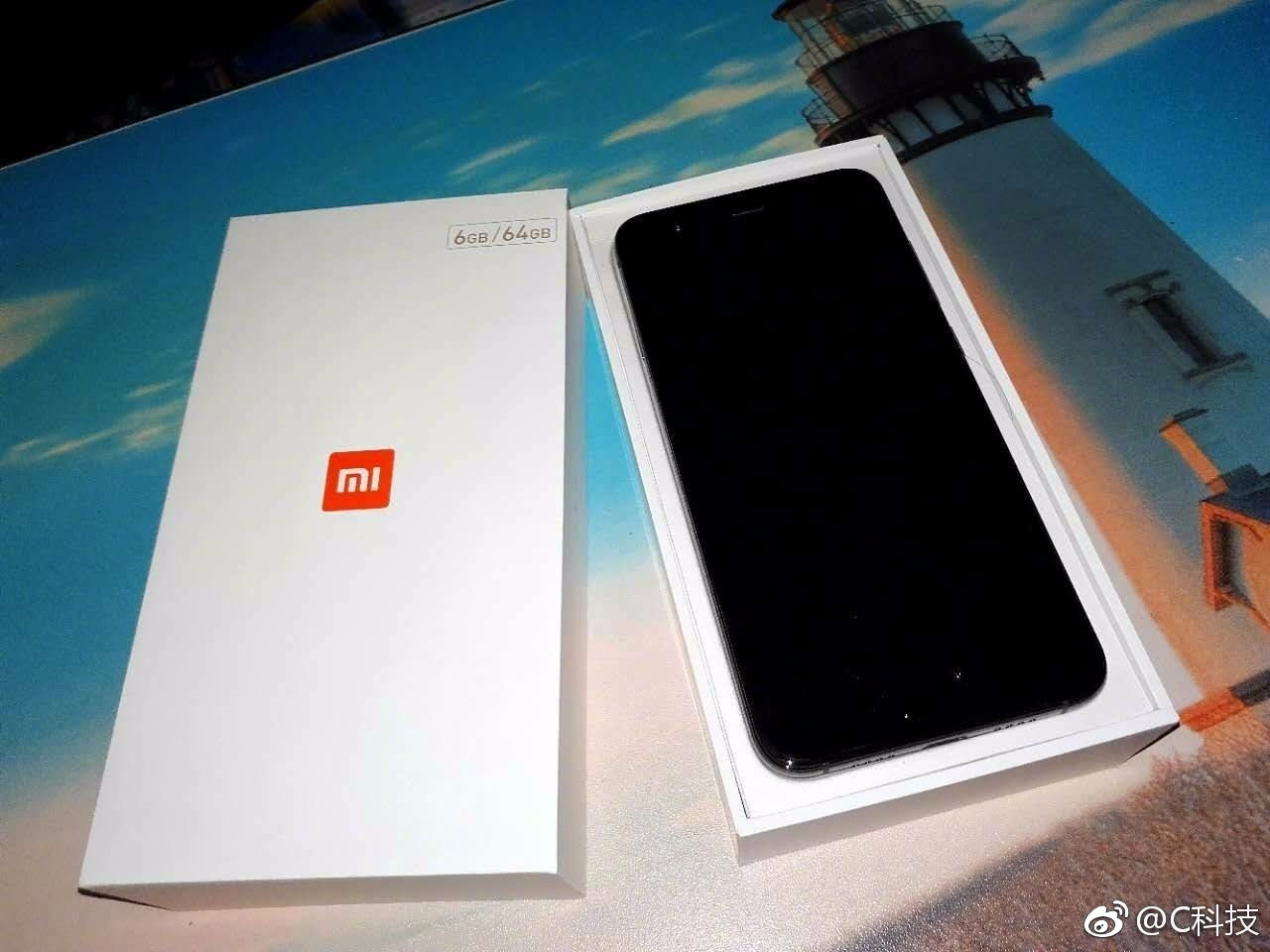 Xiaomi already announced its Mi6 flagship smartphone at an event in China last month. It was released in two versions – one with standard glass body and the Ceramic variant. Now fresh rumors have been started flowing that the company may soon launch another edition dubbed as Mi6 Youth Edition. This might also be called as the Mi6 Lite. The following are few details about the device we managed to get from an online source.

According to a Weibo post, the upcoming Mi6 Youth Edition will feature a Snapdragon 660 SoC. This clearly shows that Xiaomi is planning to target mid-range Android smartphone users. Apart from this, the Lite Edition of Xiaomi’s latest flagship is also rumored to feature 6GB of RAM and 64GB of internal storage. It is the same storage options which can see in the Mi6 standard edition. Also Xiaomi Mi 6 Full Phone Specifications, Features, Price.

As of now, these are the only details surfaced online. But, the device is expected to carry most of the features from its Standard Edition including the 5.15-inch Full HD display, 12MP dual rear facing cameras, 8MP selfie camera, fingerprint scanner, and runs on Android 7.1.1 Nougat based on MIUI 8. There will be a 3350mAh battery on the back which provides backup for an entire day.

The Mi6 was launched in Blue, Black, White and Silver color variants. So, we might see the same color options for its Youth Edition. Coming to the pricing, the Mi6 Lite will be much cheaper than the Mi6 Standard model which was announced starting for 2499 Yuan (US$360 / Rs. 23,420 approx.).