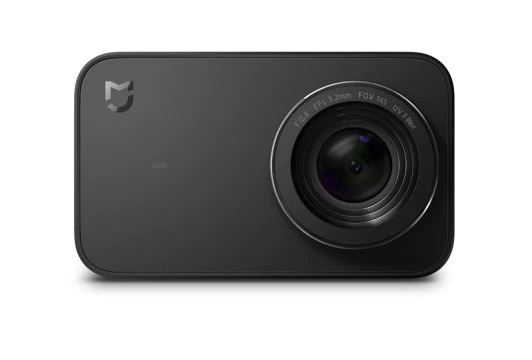 Xiaomi is one of those giant company who is not only limited to smartphones but also released several other products in fast couple of years. Of all the products, the Xiaomi’s Cameras are considered to be one of the best in the industry and the reason is its competitive price tag with quality specifications. Xiaomi MIJIA Mini 4K is the latest addition by the company and the good news is that it’s already up for order on GearBest for $92.11. But, here we have a coupon deal which lets you grab it as low as $89.99 (Coupon: Xmas455). Read on the following for complete details about the Xiaomi MIJIA Mini 4K Action Camera. 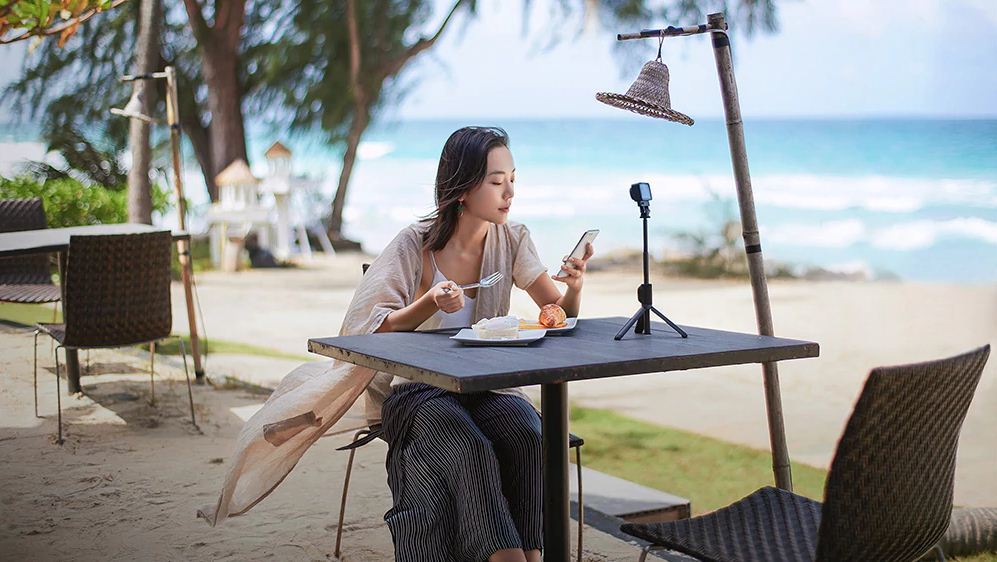 This action camera from Xiaomi features a 2.4-inch display screen with 960 x 480 resolution which allows you to view real-time HD pictures and videos. With touch screen display, users can access all the features from the screen itself. It has Ambarella A12S75 chipset for shooting videos at 4K/30fps. 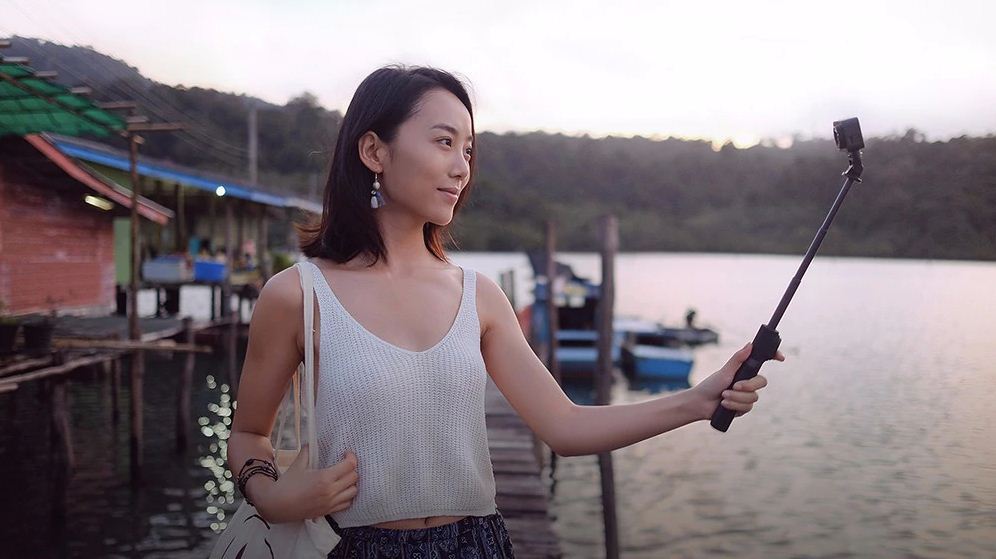 The new Xiaomi Mijia Mini Action camera has memory card support up to 64GB and includes connectivity options like Wi-Fi and Bluetooth 4.1. It also packs with a removable 1450mAh battery with two hours working time and four hours standby time.