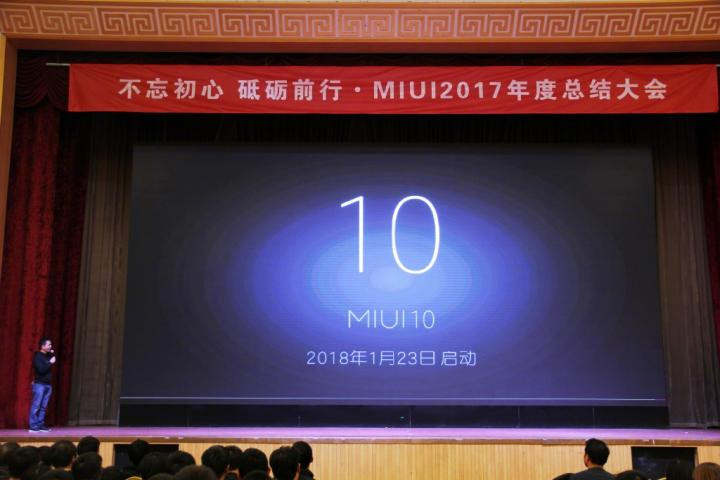 Chinese phone maker Xiaomi has officially announced the development of MIUI 10, its next iteration of MIUI skin based on Android. This was confirmed by Hong Feng, Co-Founder and Vice President of Xiaomi at the 2017 Annual MIUI assembly meeting in China held on January 23rd. He said that the Artificial Intelligence and Machine Learning are the features given utmost priority for MIUI 10 ROM.

On comparison, MIUI 9 was the update focused on providing stability, smoothness and better battery backup. The ambitions new goal that Xiaomi has set for itself will surely take it a step forward from top manufacturers including Huawei, Apple and Google. 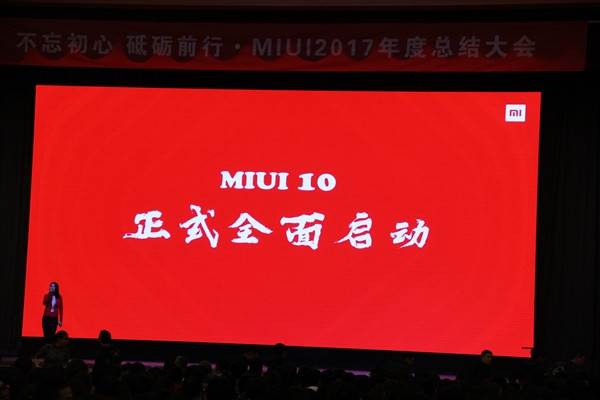 As the MIUI 10 development is still in early development stages, new features and design changes are still in concept stage. Xiaomi might only reveal the changelog when it is close to official release of MIUI 10 which could happen in July 2018.

Xiaomi is currently rolling out MIUI 9 update to range of Mi & Redmi devices. Not only these, some of them including Redmi 5A, Redmi Y1 Lite, Redmi Y1, Mi Mix 2, Redmi 5, Redmi 5 Plus, Redmi 4 Prime, Mi 3, Mi 4, and Mi Note have reportedly upgraded to MIUI 9.2 firmware.

What features would you like to see in the upcoming MIUI 10? Let us know in the comments.