After introducing MIUI 7 in China last week, now Xiaomi has officially announced MIUI 7 globally at a special event being scheduled in India. Xiaomi, which is the top Chinese smartphone vendor claims that it has more than 150 million users around 156 different countries. 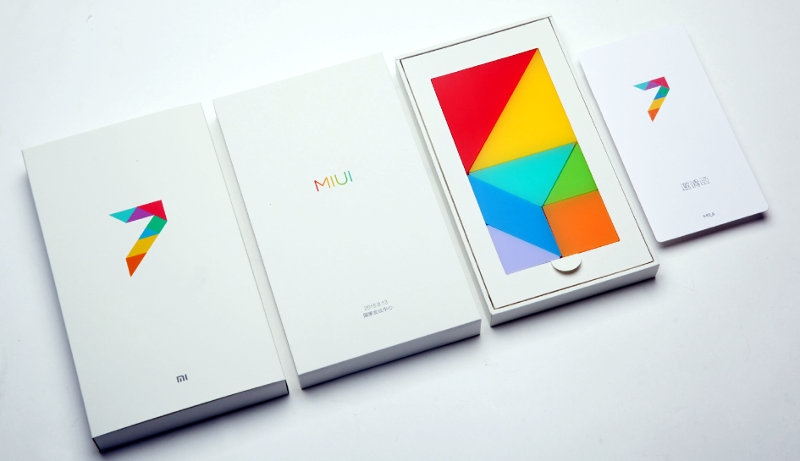 Xiaomi also launched Redmi Note 2 and Redmi Note 2 Prime Android smartphones in China which runs on MIUI 7 on top of Android 5.0 Lollipop OS. But the company hasn’t mentioned about the launch of the Redmi Note 2 in India due to some issues. As MIUI 7 is the major update, it surely brings new features and improvements over the previous version. So, do check out the below points which highlights MIUI 7 ROM. 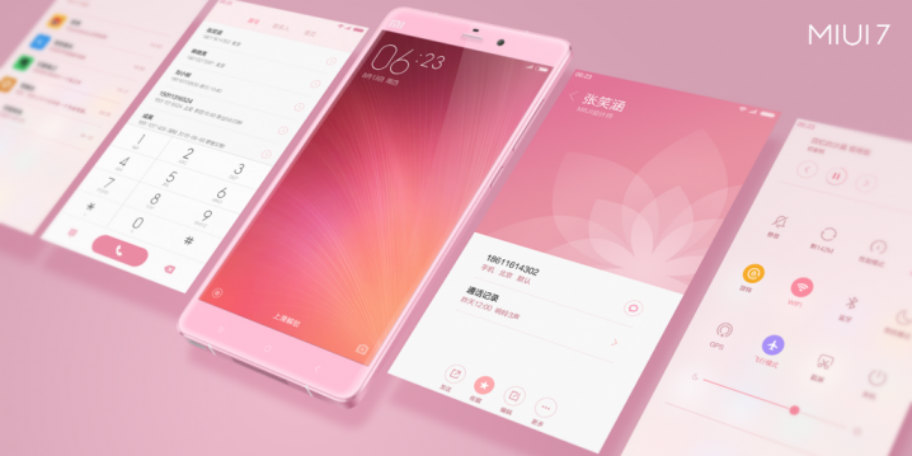 In addition to the above highlights, we have picked-out top 9 features of MIUI 7, the following is the list.