Lenovo recently launched Lemon 3 budget smartphone to take on Xiaomi Redmi 3 which has quite similar specifications and features. Like Xiaomi, Lenovo has also done superb job with the design of the smartphone. Though both the devices have similar specs, they do have some differences which makes tough to point out which is better. Here below we have shared detailed comparison overview of Xiaomi Redmi 3 vs Lenovo Lemon 3 vs Redmi 2 Prime. Though the real competition is between Redmi 3 and Lemon 3, we have also included Redmi 2 Prime as an additional device which is doing well in the Indian market. 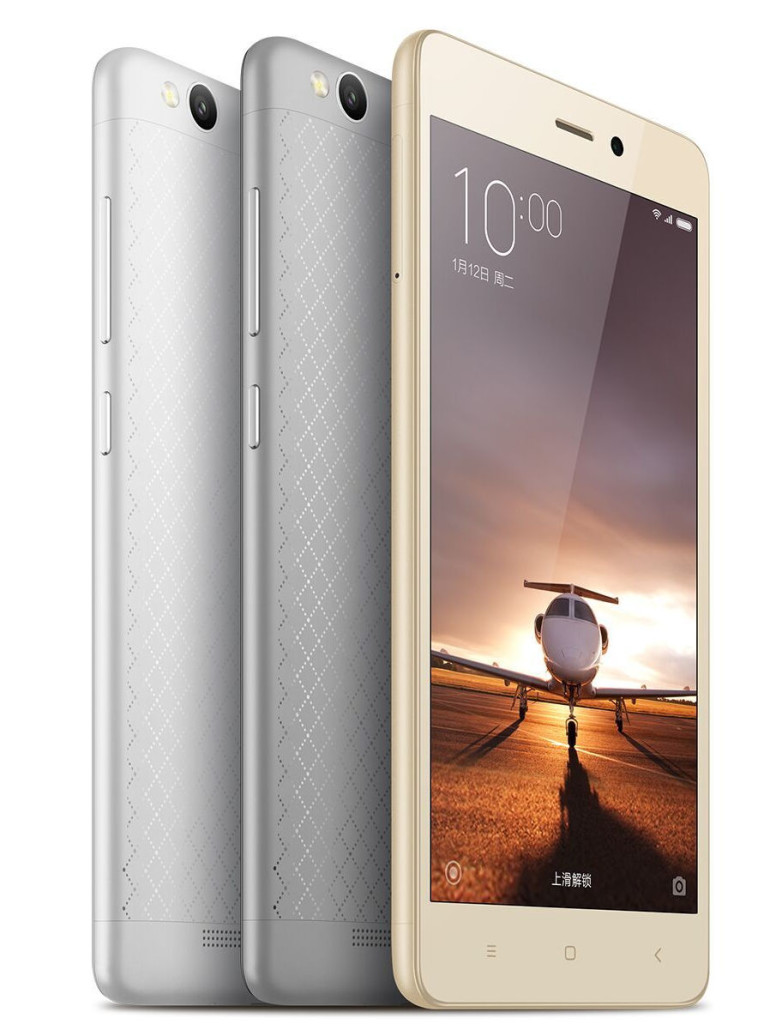 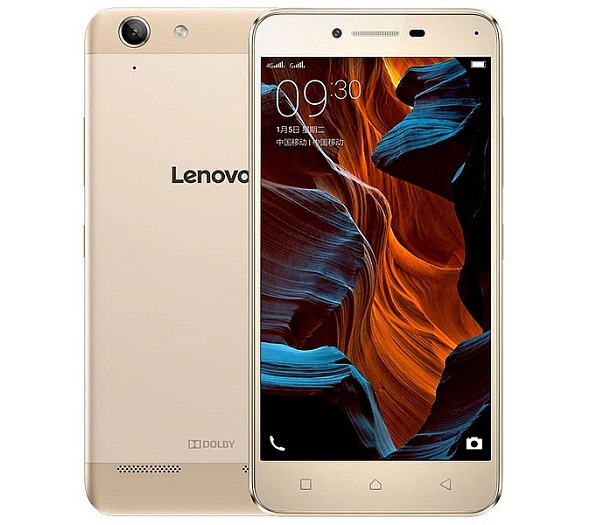 From the above comparison it is quite clear that if you looking for a better display smartphone then Lemon 3 is the one to opt and if you want bigger battery mobile then go with Xiaomi Redmi 3 packing with massive 4000mAh.

After considering the above comparison, we would like to know which smartphone you prefer among the Xiaomi Redmi 3 and Lenovo Lemon 3. If you have any other close competitor, then do let us know in the below comment box.