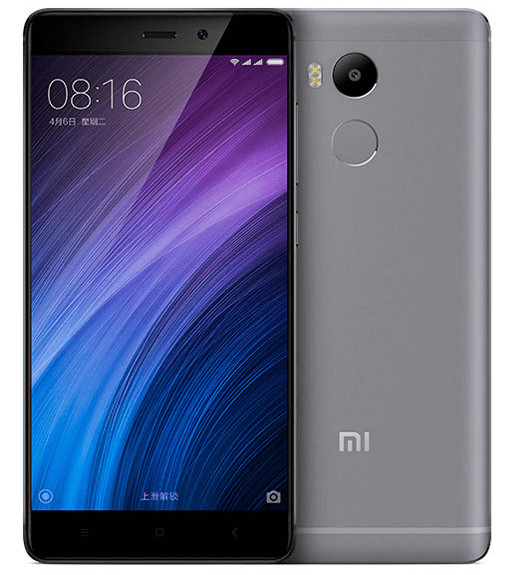 Xiaomi India has scheduled a special event today in New Delhi where it’s next Redmi smartphone will be announced. The event begins at 11:30am IST and the Xiaomi Redmi 4 will be the most probably device to be unveiled. We already have the news that Amazon India will be the exclusive retail partner for this smartphone.

Like its previous launches, the Xiaomi Redmi 4 launch will also live streamed on the company official website. Alongside the Redmi 4, it is also believed that the company might also announce the Redmi 4 Prime smartphone in India. Both the devices were first released in China back in November last year, alongside the Redmi 4A which is already available to purchase in India on Amazon.in for Rs. 5,999.

Talking about the specifications, the Redmi 4 and Redmi 4 Prime have similar kind of design with a metallic unibody build and 2.5D curved glass displays. Both the devices runs on Android 6.0 Marshmallow based MIUI 8, sports a fingerprint scanner on the rear side and has hybrid dual SIM support. Major differences of these devices are in display resolution, memory, processor, and inbuilt storage.

Considering the Redmi 4, it features a 5-inch HD (720 x 1280 pixels) display, is powered by an octa-core Snapdragon 430 SoC, 2GB of RAM, 13MP rear camera, and a 5MP front camera. It also includes 16GB of internal storage which can be further expandable up to 128GB via microSD card. On the back, there is a 4100mAh battery which provides backup for an entire day.

On the other hand, the Redmi 4 Prime has a 5-inch FHD (1080 x 1920 pixels) display, is powered by an octa-core Snapdragon 625 SoC, 3GB of RAM, 32GB of internal storage (extendable with microSD), and Bluetooth v4.2 connectivity. Apart from these, it has all the other Redmi 4 specifications.

Stay tuned as we’ll update with complete price & availability of this smartphone once it gets official today.