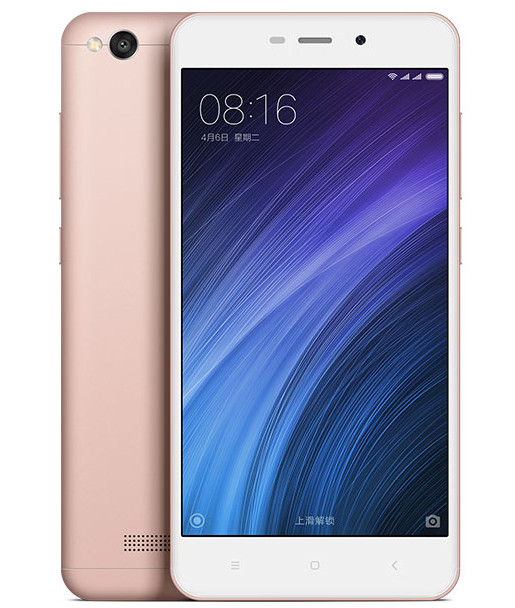 Xiaomi today officially announced Redmi 4A, its latest budget smartphone in India. The device will be available exclusively on Amazon India and company’s own e-store starting from March 23rd. Apart from phone announcement, Xiaomi India also confirmed the launch of Redmi 4 and Redmi 4 Prime smartphones in the upcoming days. This will be the successor of company’s 2016 most popular budget smartphones, the Redmi 3S and Redmi 3S Prime.

Oh and by the way, the successor to Redmi 3S is coming soon! How soon? You are just gonna have to wait 🙂 pic.twitter.com/R3uxDRAqN5 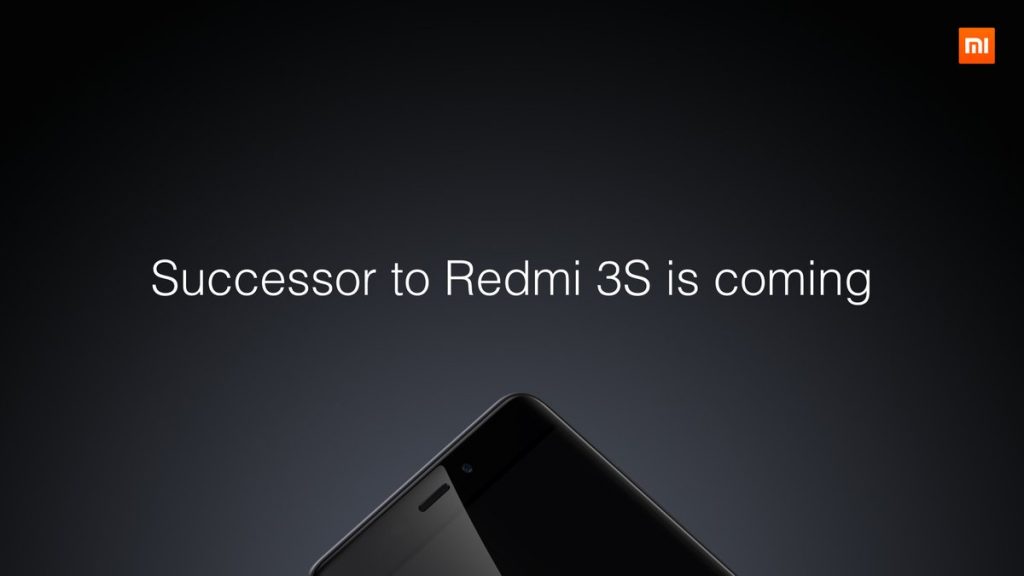 The above teaser has the similar curved glass screen to that of Redmi 4 which was introduced in China last year. Coming to the specifications, the Redmi 4 standard version features 5-inch HD IPS 2.5D curved glass display and is powered by an Octa-Core Qualcom Snapdragon 430 64-bit processor with Adreno 505 GPU. It runs on MIUI 8 based on Android 6.0 Marshmallow, sports a 13MP rear camera (5MP front camera) and has hybrid dual SIM support. On the storage front, the Redmi 4 has 2GB of RAM, 16GB of internal storage and a microSD card slot for memory expansion up to 128GB. There is a 4100mAh battery on the back.