Xiaomi Redmi 4, the next upcoming budget Android smartphone from Xiaomi already hit TENAA months back along with Redmi Note 4. But surprisingly the Redmi Note 4 already announced while Redmi 4 still has to be made official. According to the new sources, Xiaomi started the mass production of Redmi 4 and is already in large stock. It is still unclear why Xiaomi delaying the launch of smartphone though it has started mass production. Recently we have news that the company is currently working on a new budget device, the Mi5C or Xiaomi Meri which could be launched as Redmi 4. 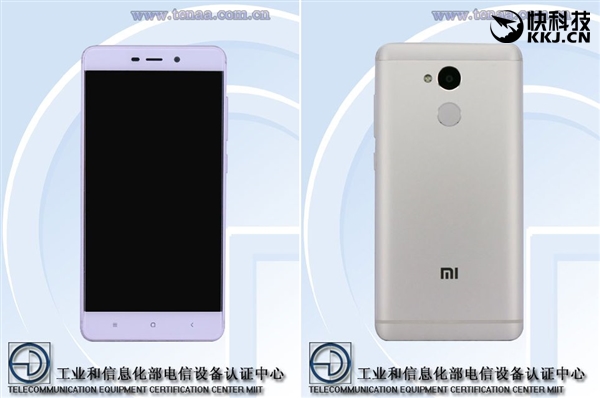 According to the previous leaks & renders, the Xiaomi Redmi 4 will feature a 5-inch 1080p resolution display and would be powered by a MediaTek Helio P10 chipset clocking at 1.8GHz. The other specs includes 3GB RAM, 32GB internal storage, 13MP rear camera, 5MP front camera, and 4G connectivity. It runs on Android 6.0 Marshmallow with MIUI 8 on top and packs with a huge 4,000mAh battery on the back.

The Redmi 4 is expected to price around 699 Yuan and could be launch in the coming weeks as it is already in huge stock. If this turns out to be true, then the device will surely boost the sale number for this year as it packs with high-end specs at an affordable price tag. For latest news & updates, do follow on Facebook and Twitter.