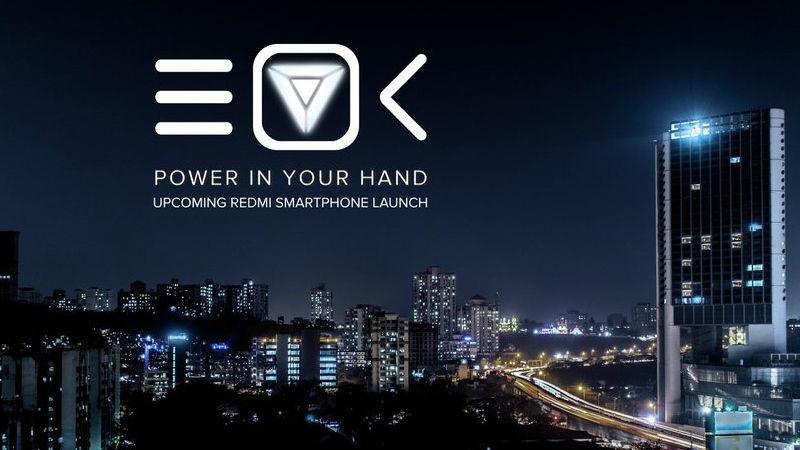 Xiaomi after launching Redmi 4A smartphone in India back in March this year, now it is gearing up to launch another budget Android smartphone in the Redmi series. Regarding the same, Xiaomi India’s co-founder Manu Kumar Jain also made official that the company soon releasing a new smartphone in the country. It is largely expected to see the announcement of Xiaomi Redmi 4 and Redmi 4 Prime which the company promised at the time of Redmi 4A launch.

There is no details revealed by the company regarding the device name or the time frame for the phone launch; however Xiaomi has shared an image which has the night skyline in the background, and the tagline ‘Power in your hands’. Also Compare: Xiaomi Redmi 4A vs Redmi 4 Prime vs Redmi 4

Xiaomi’s India VP Manu Jain also says that it will be the second big announcement for this month. It already made its first announcement in the form of Mi Home Store launch in Bengaluru – Xiaomi’s first in India. The Xiaomi Redmi 4 and Redmi 4 Prime will be a great alternatively for the Xiaomi Redmi 4A which is scarcely available due to limited stock. The Redmi 4A was launched exclusively on Amazon India and Mi Store for Rs. 5,999.

Stay tuned as we’ll update with more details once anything comes official from Xiaomi India.