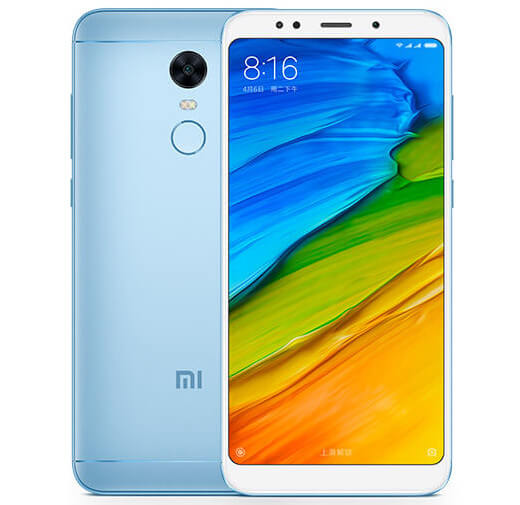 Xiaomi Redmi 5 and Redmi 5 Plus are two new smartphones introduced by Xiaomi recently in the budget “Redmi” series. With bezel-less display and metal body, these smartphones gives a premium feel in the affordable price segment. As of now, the Redmi 5 & Redmi 5 Plus are announced exclusively for Chinese market. But, if you’re MIUI fan living outside China and wanted to get hands-on of this device, then GearBest can make things simple for you. Currently, Xiaomi Redmi 5 is up for pre-order on GearBest for $233.11 with international shipping options.

Without directly taking you to the deal, let’s have a look at the specifications and features of Xiaomi Redmi 5. 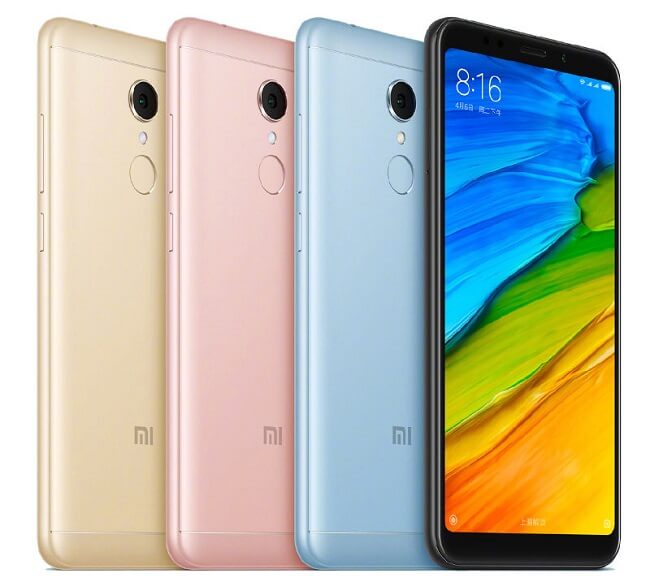 The Redmi 5 comes in two storage variants – the 2GB RAM with 16GB storage and 3GB RAM with 32GB storage. There is also microSD card slot for further memory expansion up to 128GB. It runs on Android 7.1.2 Nougat with MIUI 9 on top and features hybrid dual SIM.