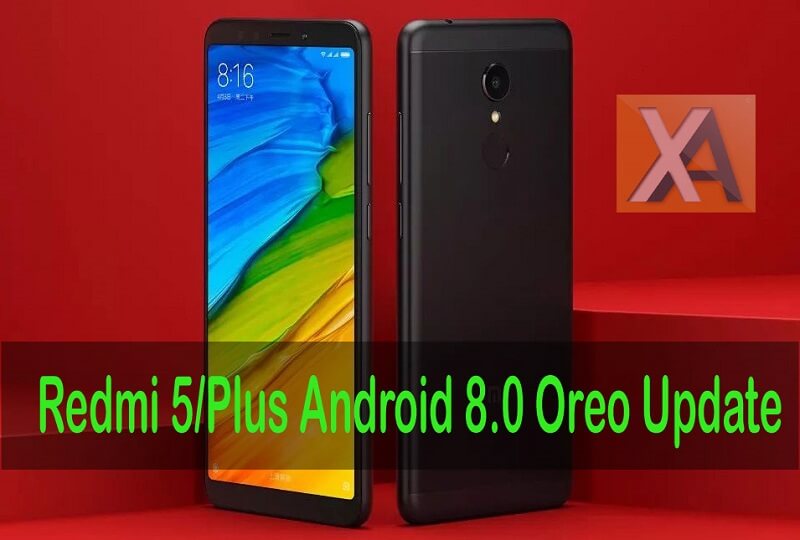 Although, Xiaomi is one of the top Chinese smartphone vendor it always disappointed its fans by not rolling out Android updates. Instead, the company rolls out its own MIUI-skin updates. Latest is the MIUI 9, most of the Xiaomi Mi & Redmi phones already started receiving it. But as time pass, Xiaomi is really working hard on Android updates. After rolling out Android 8.0 Oreo for Mi A1, the company has now started recruiting Oreo beta testers for Mi Mix 2.

While this doesn’t guarantee that the Redmi 5 and Redmi 5 Plus will indeed upgraded to Android 8.0 Oreo, given that there is no official confirmation from Xiaomi yet. But the company records for Redmi 4 Android upgrades gives a hope. Xiaomi Redmi 4 is a budget device running on Android 6.0.1 Marshmallow out of the box. Just couple of months back, the device received major Android Nougat upgrade.

So, this gives a hit that the Redmi 5 Plus will also receive major Android upgrade at some point in future. There is no official release date for update, but one can expect somewhere in Q3 2018.

Yes, the Redmi 5 and Redmi 5 Plus will be among those Xiaomi phones supporting MIUI 10. No doubt, the update will be based on Android 8.0 Oreo. So, it’s possible to see Xiaomi brining Android Oreo to Redmi 5 Plus handset along with its MIUI 10 update. You can also check out MIUI 10 – Release Date, Eligible Devices, and Features.