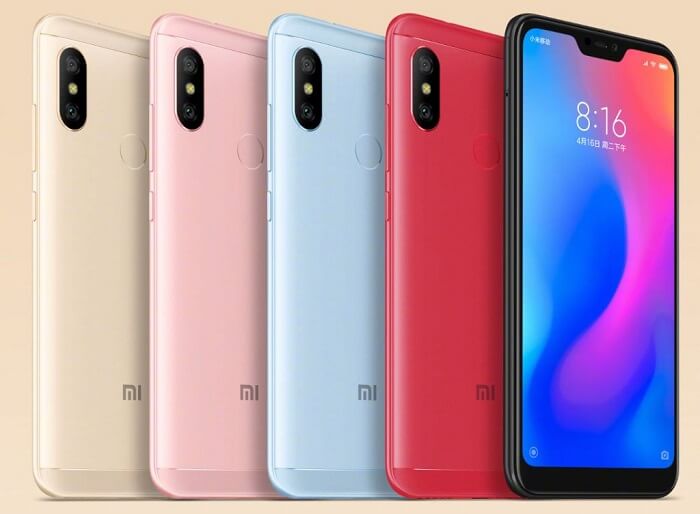 Xiaomi today announced its latest smartphone in the ‘Redmi 6’ series lineup dubbed as the Xiaomi Redmi 6 Pro at an event in China. The name itself suggest it is the ‘Pro’ (high-end) version of Redmi 6 and Redmi 6A which were introduced just couple of weeks back. With this launch, Xiaomi Redmi 6 Pro becomes the company’s first budget-friendly smartphone to feature an iPhone X-style notch. It is also first Redmi smartphone to have notch display. The smartphone has been made official alongside the Mi Pad 4, the successor of last year’s Mi Pad 3.

The dual-SIM (Nano) Xiaomi Redmi 6 Pro runs on Android-based MIUI 9, and a 5.84-inch full-HD+ (1080×2280 pixels) notch display with a 84-percent NTSC colour gamut. Apart from the notch, the device is heavily inspired from the Redmi Note 5 Pro in terms of design. It is powered by an octa-core Snapdragon 625 SoC clocked up to 2GHz, coupled with the Adreno 506 GPU, and 3GB or 4GB of RAM.

Coming to optics, the device sports a 12MP + 5MP Ai dual-camera setup on the back, similar to the Redmi 6. There is also 5MP front facing camera with HDR and AI Portrait mode. 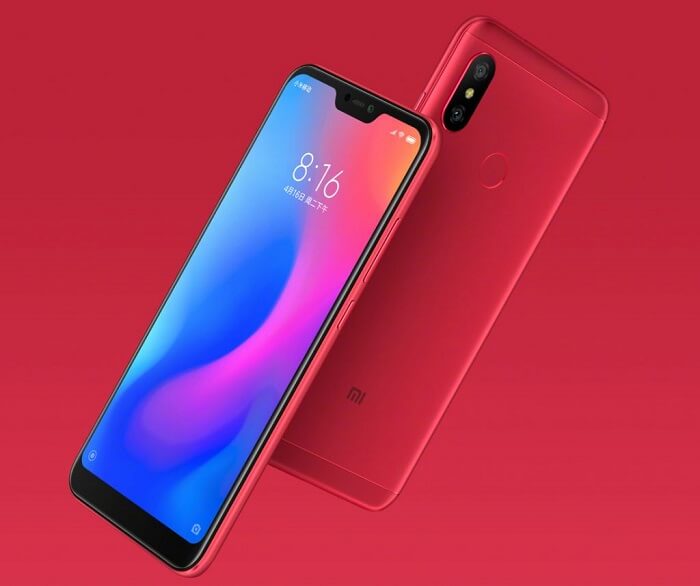