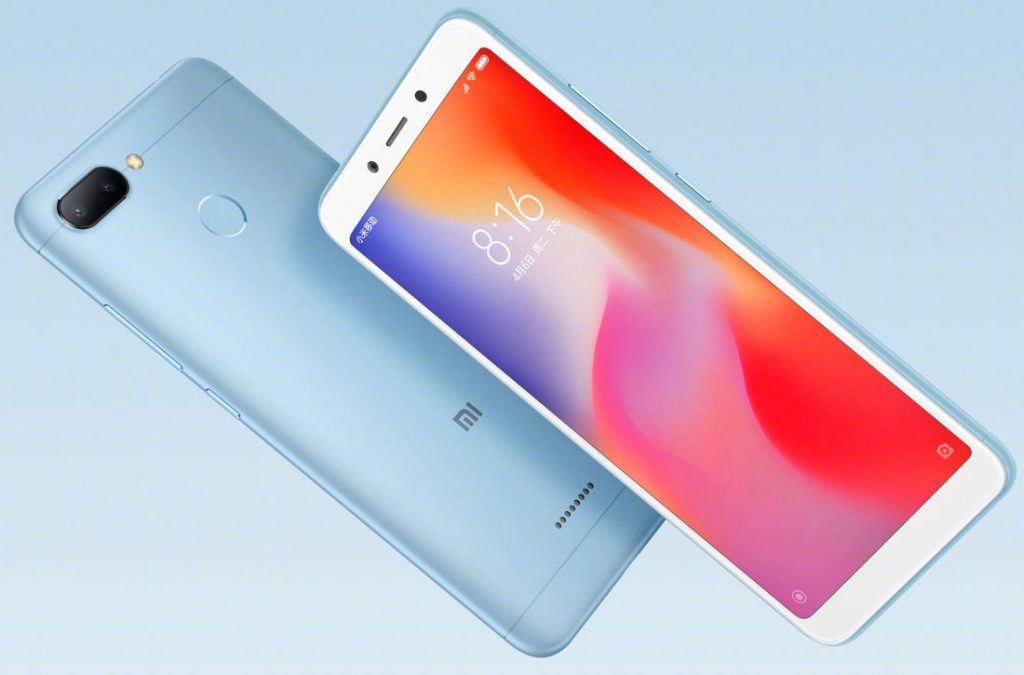 Chinese smartphone giant Xiaomi on Tuesday announced its two new smartphones in the budget price segment – the Redmi 6 and Redmi 6A at an event in China. Both the devices were surfaced online several times through leaks and finally today Xiaomi officially announces in China. The Redmi 6 is the successor of last year’s Redmi 5, which was company’s one of the best budget smartphone for year 2017. An 18:9 display, Face Unlock, dual rear cameras, and a 3000mAh battery are the highlights of the smartphone. Read on the following for complete specifications, features, and price overview of Redmi 6, Redmi 6A.

The Xiaomi Redmi 6 is built around a 5.45-inch HD+ (720 x 1440) IPS display with contemporary 18:9 aspect ratio. Driving those pixels will be the 12nm MediaTek Helio P22 chip with 2GHz octa-core CPU and 3,000 mAh battery. It packs with a 3000mAh battery which is bit smaller compared to Redmi 5 3300mAh battery. But a combination of smaller display and efficient chipset provides longer battery life. 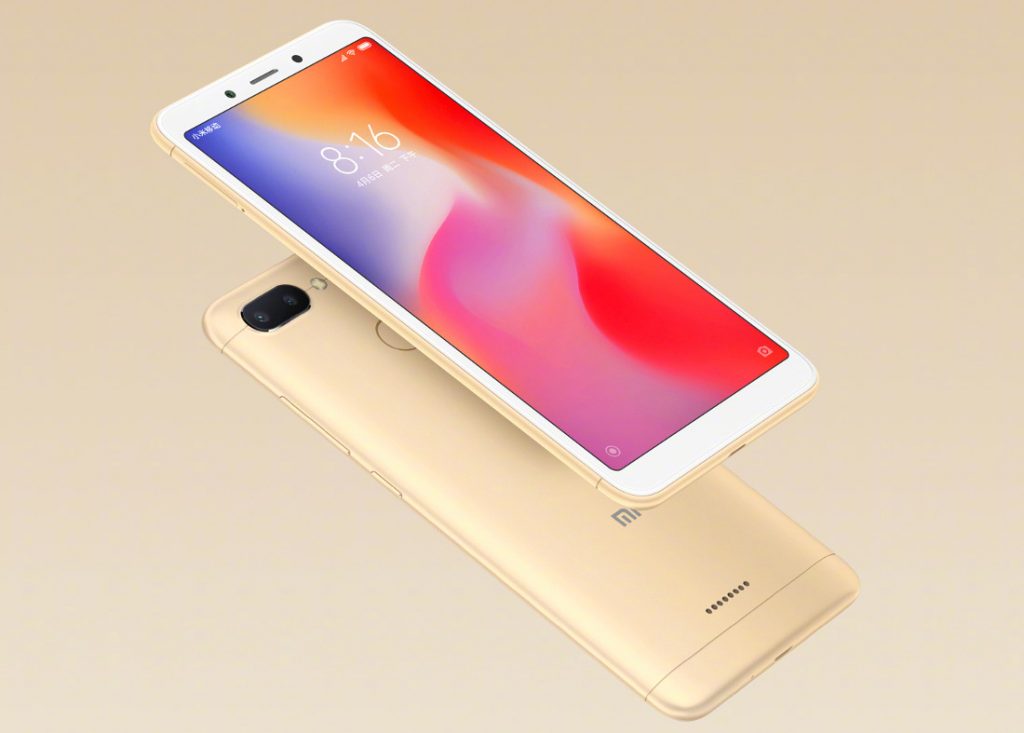 The Redmi 6 comes in two storage variants – 3GB of RAM with 32GB storage and 4GB RAM with 64GB. There is microSD card slot for further memory expansion. It sports horizontally stacked dual camera setup at the back, with a 12MP primary sensor and a 5MP secondary sensor, both with a 1.25 micron pixels and AI capabilities. It also features Face Unlock, fingerprint scanner on the rear panel and runs on Android 8.1 Oreo with MIUI 9 on top. 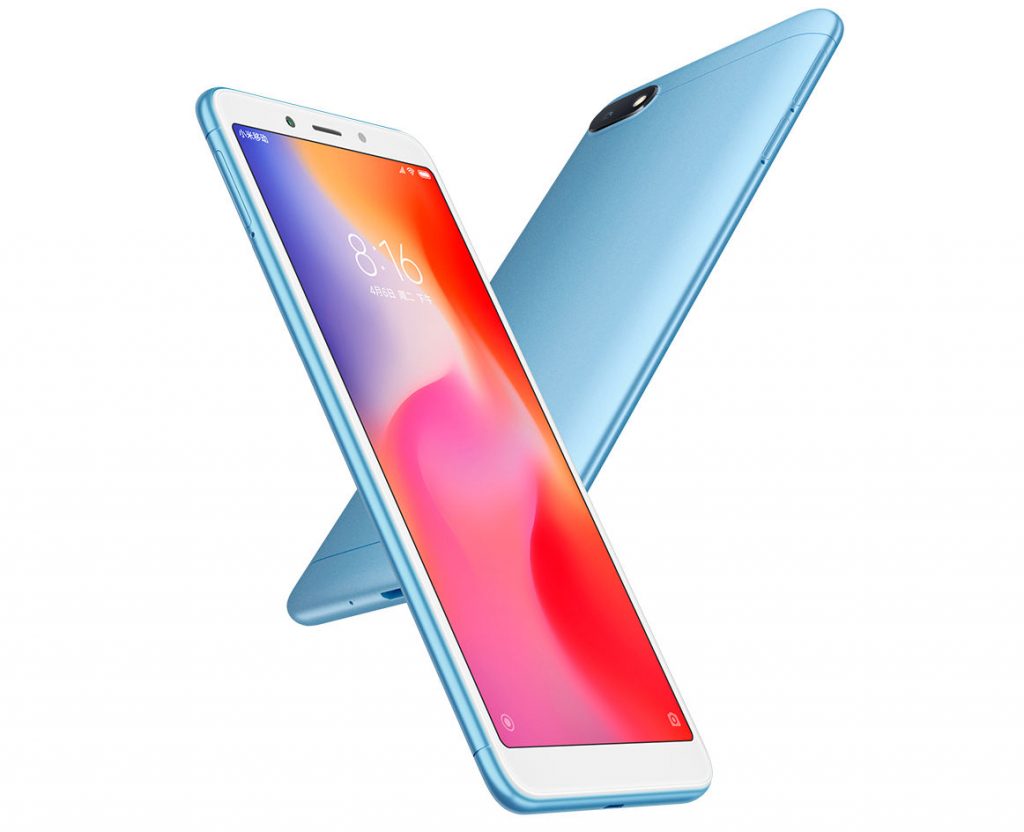 Coming to Redmi 6A, it features same body as the standard version but little downgraded specifications. Unlike the Redmi 6 that’s powered by Helio P22 SoC, the Redmi 6A is powered by Helio A22 SoC which is coupled with 2 GB RAM. Moreover, while the Redmi 6 sports dual cameras at the back, the Redmi 6A only has a single 13 MP rear camera. Furthermore, the smartphone also doesn’t come with a fingerprint scanner, but it does come with Face Unlock. Rest of the specifications are common to that of standard version.