Xiaomi launched Redmi Note 3, its budget Android phablet back in November last year. As of now the device is available only in China where it is breaking records in terms of sales number. But it seems, Xiaomi is not satisfy with this version of device due to the increase in the competition of smartphone industry. So, they are all set to launch the advanced version of Redmi Note 3. The question is what will be the difference between the two versions? 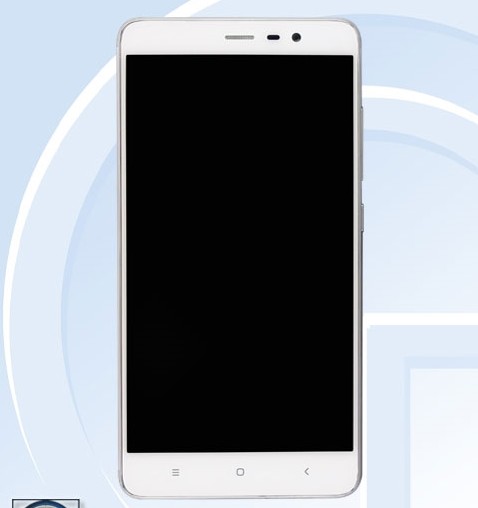 The answer for the above question is quite simple. The advanced version of Redmi Note 3 features the same design but varies with hardware and software specifications.

Xiaomi has not announced the official name of the upgraded version. So, we have to wait till the device is officially announced.

The new upgraded Redmi Note 3 will be the best flagship smartphone of the company in Redmi series. Coming to the specs, it will include Snapdragon 650 (formerly Snapdragon 619, 2 x 1.8GHz Core A72 + 4x 1.2GHz A53 core) six-cores CPU coupled with 2GB/3GB of RAM. 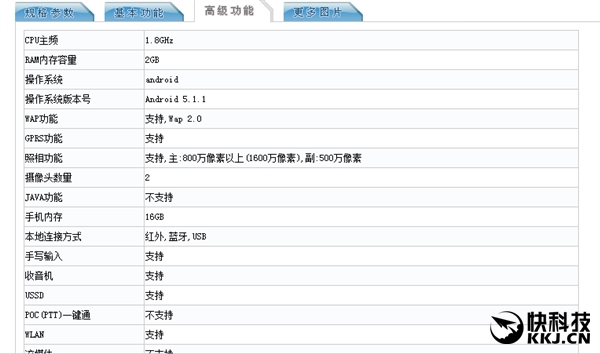 Another features that will surprise is the camera of the handset. The rear camera has been upgraded to 16-megapixels from 13-megapixels and there will be addition of few more sensors with the same Sony manufacturer. There will be a similar 5MP unchanged camera on the front.

The upgraded Redmi Note 3 will be powered with similar 4000mAh battery and there will be an unchanged fingerprint scanner on the back. The device runs on Android 5.1.1 Lollipop out of the box with MIUI 7 on top.

Taking about the pricing, the advanced version of Redmi Note 3 will carry a price tag of 1,299 yuan ($200 approx.) which is slightly higher than the original version (1,099 Yuan or $170 for 32GB). The original Redmi Note 3 is available to purchase from GearBest-

Stay tuned as will be update the post once the phablet is officially released.