Xiaomi claims that it has sold over 2.3 million or 23 lakh units of Redmi Note 3 in India till its launch back in March this year. It is currently the company best-selling smartphone in the country online to date. The figure is up by 31 percent from August where the company claims to sell over 1.75 million units in just 5 months. Considering the figure, the company has sold 1 Redmi Note 3 unit every 7 seconds. 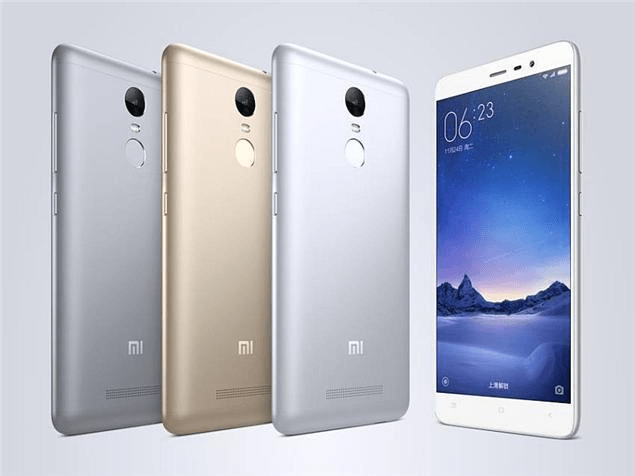 The device was launched exclusively on Mi.com and Amazon.in back in March starting for Rs. 9,999. At first it was available only through flash sale process later it went on open sale. Company also started offering the device on various other online stores like Flipkart and Snapdeal.

To celebrate this milestone, Xiaomi is currently running a contest where its fans can win free coupons up to Rs. 100 or even Redmi Note 3 for those who wins by playing the game. Do you own a Redmi Note 3? Share your thoughts of the handsets in the below comment box.