Xiaomi launched the Redmi Note 3 smartphone in India last month and already went on sale through flash sales on Amazon.in and Mi.com. The device usually comes in two different variants – 16GB and 32GB and both the devices gets sold out within few minutes after the flash sales begins. Also, the Redmi Note 3 with 32GB storage and 3GB RAM goes on flash sale rarely. So, this was a big disappointed for its fans who were dreaming to own this smartphone. But these fans need not to wait too long as Xiaomi India officially announced that the upcoming flash sale on April 27 will be an open sale with more units in stock and availability of both 16GB and 32GB variants. So, users who’re looking to buy Redmi Note 3 smartphone need not to register for the sale. 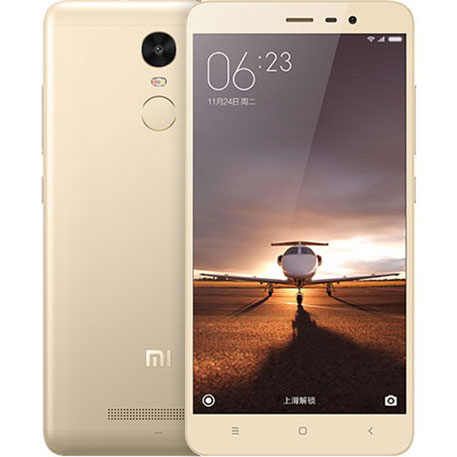 The announcement came in the form of tweet by Xiaomi India suggesting an open sale on April 27th with more stock and will be hosted only on Xiaomi India website.

More #RedmiNote3 stocked, no registrations required for next sale! Get it 27 April, at 2pm pic.twitter.com/zXVoWNNsCG
— Redmi India (@RedmiIndia) April 21, 2016