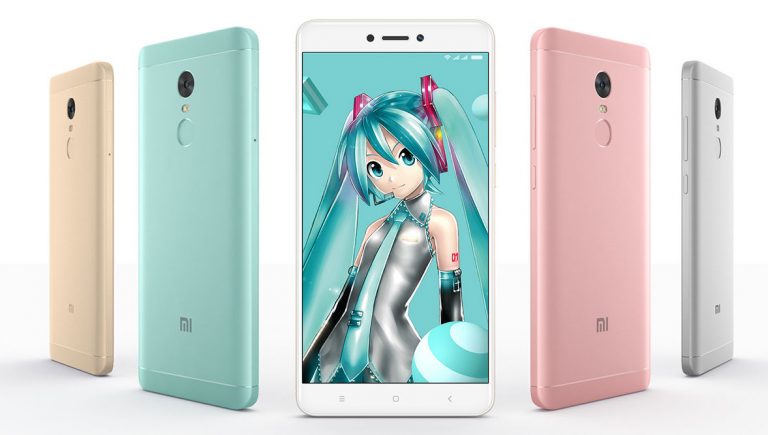 Redmi Note 4X Hatsune Miku Special Edition is the fan’s ultimate dream smartphone. To make it clear, Hatsune Miku is a singing synthesizer application which is gaining a huge popularity in Japan. It makes an avatar of a 16-year old girl which sings and entertains people.

Not all specifications of the smartphone has been unveiled by the company, but there are few which was made official including the 5.5-inch (1080 x 1920 pixels) display and Qualcomm’s Snapdragon 625 octa-core SoC. It is the same chipset used by Xiaomi to power the Indian variant of Redmi Note 4.

The Redmi Note 4X features a 13-megapixels rear camera, 5-megapixels front camera, 4GB RAM and 64GB of expandable storage. The devices packs with a 4100mAh battery on the back. These specifications of special edition are similar to that of International Redmi Note 4 Snapdragon variant apart from new colours options. As of now, these are the only details revealed by the company at the official launch event. More details will be only available at the time of sale scheduled for next week.

Price and Availability: The special edition will go on sale starting from February 14 i.e. on Valentine’s Day. There is no word on pricing yet.