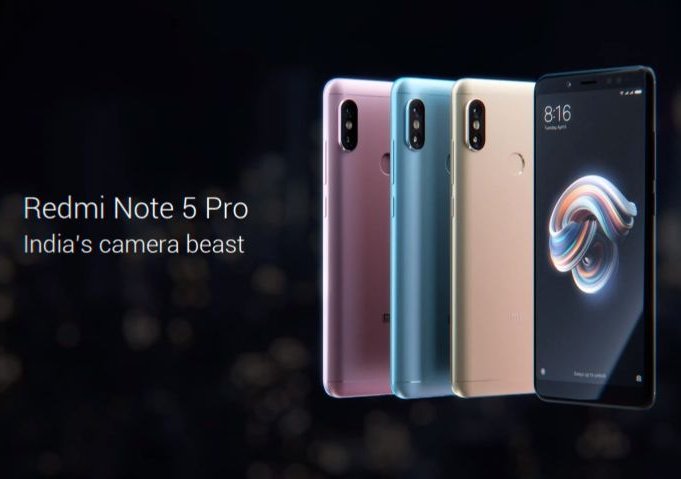 Xiaomi Redmi Note 5 and Redmi Note 5 Pro officially announced in India on Wednesday at an event in New Delhi. Alongside, the company also announced Mi TV 4, its first ever smart TV in India. Both the new smartphones and Mi TV 4 will be exclusively available on Flipkart, apart from Mi.com and the Mi Home retail stores starting from 22nd February. As expected, the Redmi Note is the same Redmi 5 Plus that was introduced in China back in December last year. While the Redmi Note 5 Pro is a premium device with flagship like features. For a better overview, here we have shared complete details about Redmi Note 5, Redmi Note 5 Pro and Mi TV 4.

The dual-SIM Redmi Note 5 flaunts a 5.99-inch full-HD (1080 x 21060 pixels) display with an 18:9 aspect ratio, 450-nit brightness, 84 percent NTSC colour gamut, and 2.5D curved glass. It runs on MIUI 9 based on Android Nougat. Under the hood, there is an octa-core Snapdragon 625 SoC, clocked at up to 2GHz, coupled with the Adreno 506 GPU and either 3GB or 4GB of RAM. There is a fingerprint scanner on the rear panel for better security purposes. 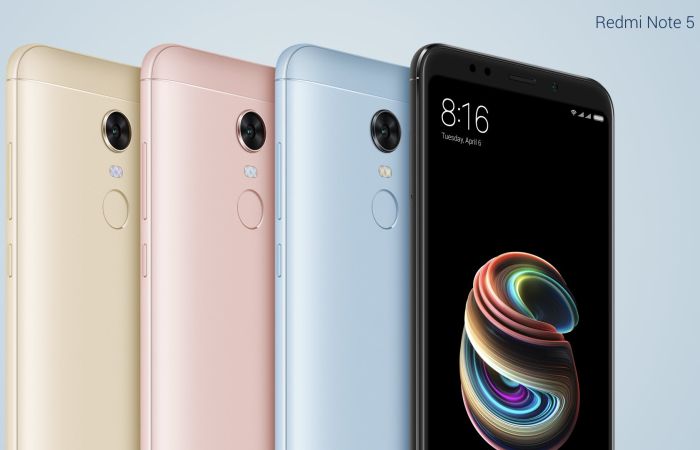 On the photography point of view, there is a 12MP rear camera with an aperture of f/2.2, a 1.25-micron pixel size, PDAF, EIS, and an LED flash module. There is also a 5MP shooter on the front with an LED selfie-light module and Beautify 3.0 beautification tech. Like its predecessor Redmi Note 3, it also comes in two storage options – 32GB and 64GB – with an option to expand using a microSD card. The Redmi Note 5 is powered by an 4000mAh battery and includes connectivity options like 4G VoLTE, Wi-Fi 802.11 b/g/n, Bluetooth, 3.5mm headphone jack, and Micro-USB.

The Xiaomi Redmi Note 5 Pro too features a 5.99-inch full-HD (1080 x 21060 pixels) display with an 18:9 aspect ratio, 450-nit brightness, 83 percent NTSC colour gamut, and 2.5D curved glass. It comes with an Qualcomm Snapdragon 636 processor, which makes it the first device sporting the chipset in the country. In fact, the Redmi Note 5 Pro will also become first smartphone in the world to debut the Snapdragon 636 SoC 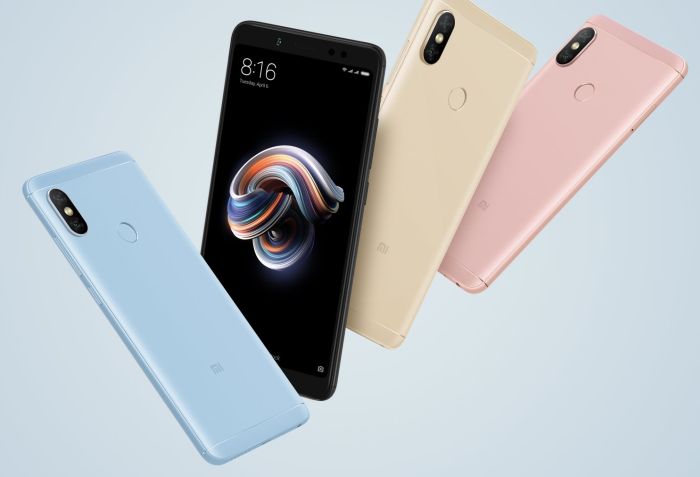 Today’s event was not only limited to smartphones as the company announced its first Mi TV in India. The Xiaomi Mi TV 4 was first introduced at the Consumer Electronics Show 2017 and was launched in China in May last year. With this announcement, India is the first country where the Mi TV will be launched outside China. With just 4.9mm thickness, Xiaomi claims the Mi TV 4 as the world’s thinnest LED TV. It comes with Patch Wall, a UI layer on top of the Android OS that’s based on deep learning AI technology that can curate content based on recommendations. 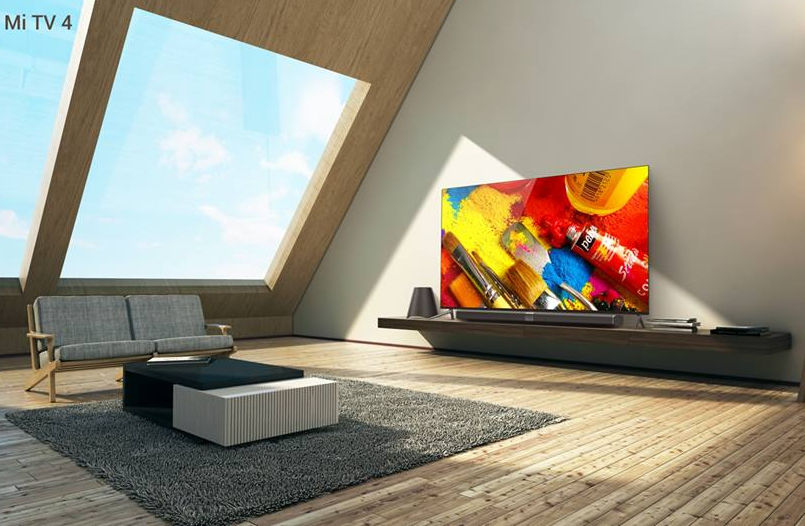 The following are the highlights of Mi TV 4 –

The Xiaomi Mi TV 4 is priced at Rs. 39,999 and will be available exclusively from Flipkart as well as Mi.com and Mi Home Stores starting from February 22nd. It also comes with free 3 months subscription to Sony LIV and Hugama, free Mi IR cable and free on-site installation for first three of launch.