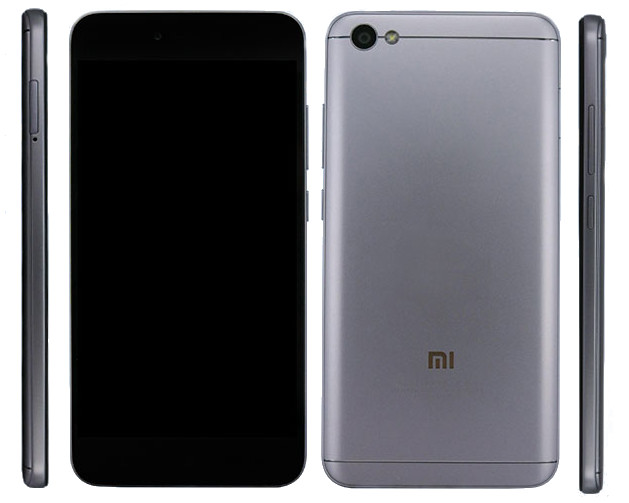 Xiaomi has scheduled an event in China on August 21 where it will be announcing its first smartphone in the ‘Note 5’ series. Dubbed as Xiaomi Redmi Note 5A, it is said to be launched in two variants, both with unibody design, but the high-end variant is expected to feature fingerprint scanner while the other variant will be an entry-level one similar to Redmi 4A with bigger display.

Considering the previous reports, the base variant of Redmi Note 5A is expected to price at 999 Yuan (approx. Rs. 9,500) and goes on sale from August 21 itself.

The Xiaomi Redmi Note 5A is said to feature a 5.5-inch HD 720p display and is powered by a Snapdragon 452 SoC coupled with 2GB of RAM. It will be the second phone after Xiaomi Mi 5X to run on MIUI 9 based on Android Nougat. 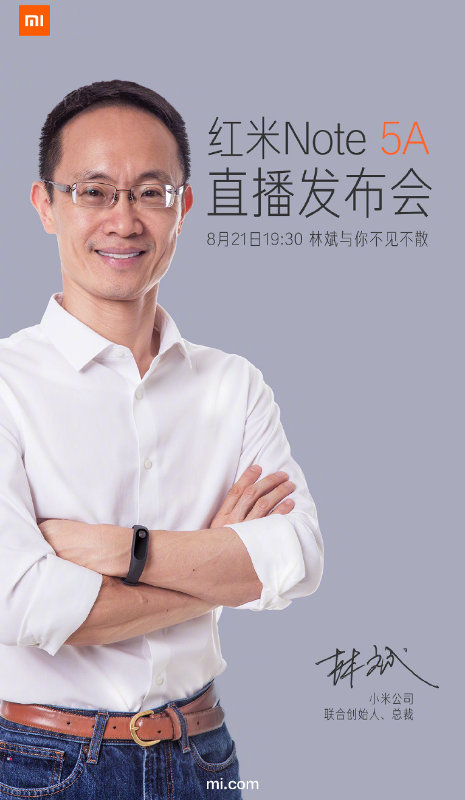 On the storage front, it includes 16GB of internal storage which can be further expandable up to 32GB using a microSD card. The battery capacity is said to be 3080mAh which is well enough to provide backup on an entire day. The device is likely to feature 13-megapixels rear facing camera with LED flash and a 5-megapixels front camera. The various connectivity options available are 4G VoLTE, WiFi 802.11 b/g/n, Bluetooth 4.2, and GPS.

The Xiaomi Redmi Note 5A announcement scheduled on August 21st at 7:30 PM China Time (5PM IST). Stay tuned as we’ll update with complete official specifications once the device is announced on August 21.