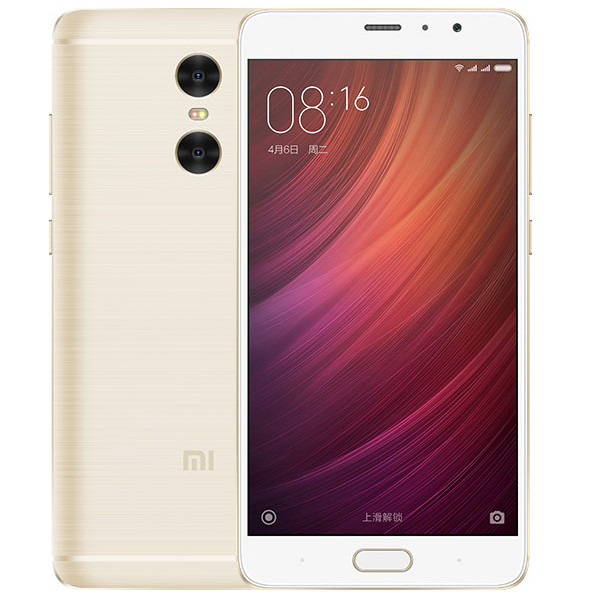 After the success of Redmi Pro Smartphone, Xiaomi is planning to announce its successor dubbed as Redmi Pro 2. The Redmi Pro was the company’s first Android smartphone to feature OLED display and dual-camera setup. It was announced back in July last year starting for 1499 Yuan (US$ 224 / Rs. 15,110 approx.). Coming back to the successor, the Redmi Pro is rumored to be launched by the end of this month.

On the cameras side, it will sports a dual 12-MP rear cameras with Sony IMX362 sensor, 25mm wide angle lens, f/1.7 aperture and dual-tone LED flash.

Related: Xiaomi Redmi Pro vs Mi 4S vs Redmi Note 3 – Which is best?

Apart from the above specifications, there are no other details available. However, it will be interesting to see whether the Redmi Pro 2 will run on Xiaomi upcoming latest custom UI skin i.e. MIUI 9. If this becomes fact, then it becomes the first Xiaomi smartphone to run on Android based MIUI 9 out of the box. Coming back, the above are just rumors which has to be considered a pinch of salt until anything comes official from Xiaomi. Stay tuned as we’ll update once anything goes official about the smartphone.