As scheduled, Xiaomi today launched its latest Android smartphone in the Redmi series dubbed as “Xiaomi Redmi Pro” at a special event in China. It is the first Xiaomi device to feature an OLED display and has dual-camera setup. That’s the reason Xiaomi has completely gone for a unique name for its latest Redmi device. More importantly Xiaomi has chosen Redmi series instead of Mi line up to include all those high-end specs for a price tag starting $225. For more details, read on. 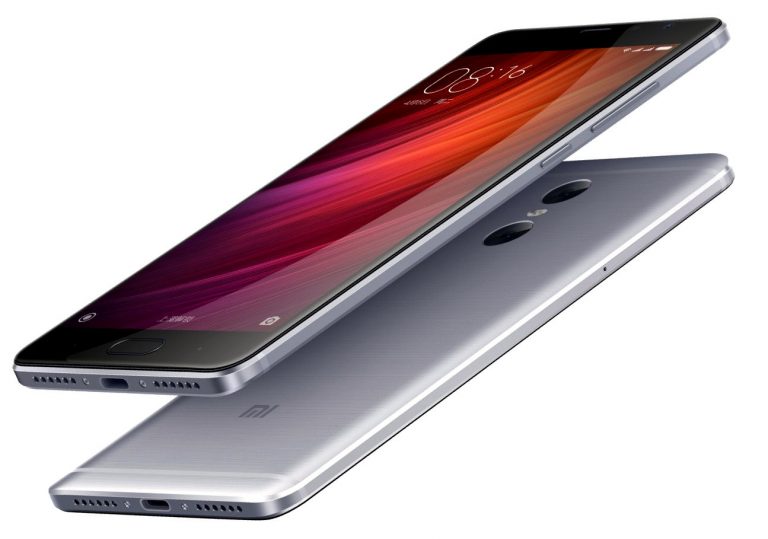 The Redmi Pro features a 5.5-inch 1080p OLED display (with full NTSC gamut) and is powered with Deca-Core MediaTek Helio X20 / Helio X25 processor with Mali-T880 GPU. It has brushed metal body and has a fingerprint sensor on the back for better security purposes.

As already said, it has dual rear cameras setup, a 13MP camera along with a 5MP camera for achieving depth of filed and real-time background blur. These cameras also features dual-tone LED flash, PDAF, and Sony IMX258 sensor. On the front, there is a 5-megapixels front facing camera for quality selfie purposes.

Just similar to Xiaomi Mi5, the Redmi Pro is also announced in three different variants – 3GB RAM with 32GB / 64GB storage and 4GB RAM with 128GB storage. It has hybrid Dual SIM (micro + nano/microSD) support which lets you use either a SIM card or a microSD card. 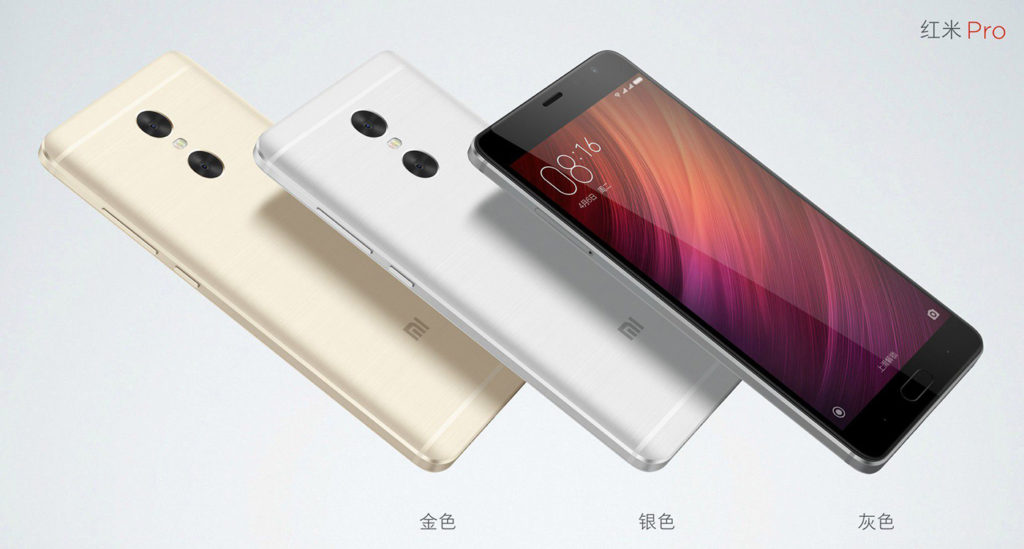 It runs on MIUI 8 based on Android 6.0 Marshmallow and includes various connectivity options like 4G VoLTE, Wi-Fi 802.11 ac/b/g/n, Bluetooth 4.0, GPS and USB Type-C. It is powered with 4050mAh battery.