Xiaomi on Thursday launched its first Android smartphone in the ‘Redmi S’ Series dubbed as “Xiaomi Redmi S2” in China. The device was already in news for past couple of weeks and finally the company make it official at a special launch event in China. The Redmi S2 sports a 16MP front camera becoming one of the best camera centric smartphone in the popular Redmi series. 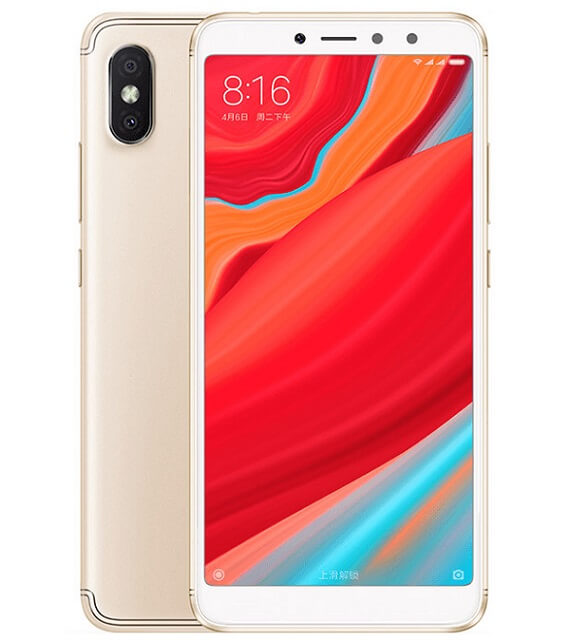 The Xiaomi Redmi S2 has a similar kind of metal unibody design to that of Redmi Note 5 Pro. In terms of processor, the device is powered by the same Snapdragon 625 processor which the company used on multiple devices including the Redmi Note 4 and the Mi A1.

In terms of performance, the Xiaomi Redmi S2 is powered by an octa core Qualcomm Snapdragon 625 SoC coupled with an Adreno 506 GPU. It comes in two storage variants – 3GB RAM with 32GB storage and 4GB RAM with 64GB storage. It also comes with microSD card slot alongside the dual SIM slots for further memory expansion. 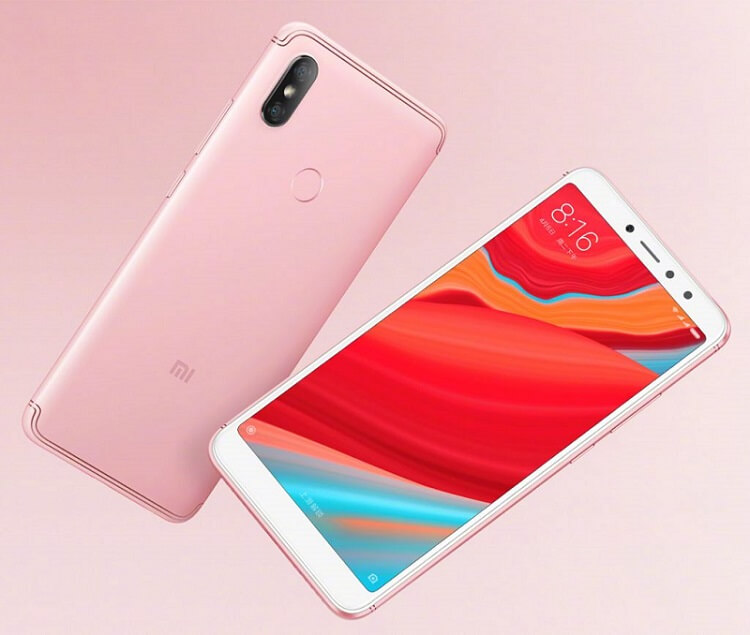 On the camera department, the Redmi S2 sports a dual rear camera setup, with the primary camera sporting a 12MP senor and the secondary camera comes with a 5MP sensor. The camera features includes f/2.2 aperture, PDAF autofocus, and LED, apart from an AI Portrait Mode, HDR, and facial recognition. On the front, there is a 16MP selfie camera with LED flash, AI Portrait Mode, AI Smart Beauty, Front HDR, and Face Unlock.