Xiaomi first smartphone with Android Lollipop out of the box, the Mi4i gets minor MIUI 6.5.4.0 LXIMICD update. The update rolls out specifically to fix the heating issue on Xiaomi Mi4i, which was launched a few weeks back in India. Many users faced the problem of over-heating of the device while playing games and also during calls. In order to fix this issue, Xiaomi today rolls a minor update which will solve the heating issue of your Mi4i smartphone. The situation of the heating issue was the same with Xiaomi Redmi 1S which was fix with a simple update. 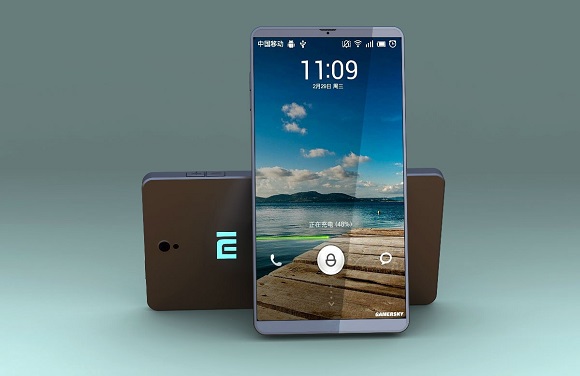 The company already tested the Mi4i with latest MIUI 6.5.4 LXIMICD update installed and the temperature was considerably lower. The thermal control algorithms are more optimized for this heating issue.

The update is available via OTA (over-the-air) and you can check for the update by launching the Updater app. In case you haven’t received the OTA update, download from here and copy to downloaded_rom folder and then go to Updater app > Choose Update Package (select the update file).