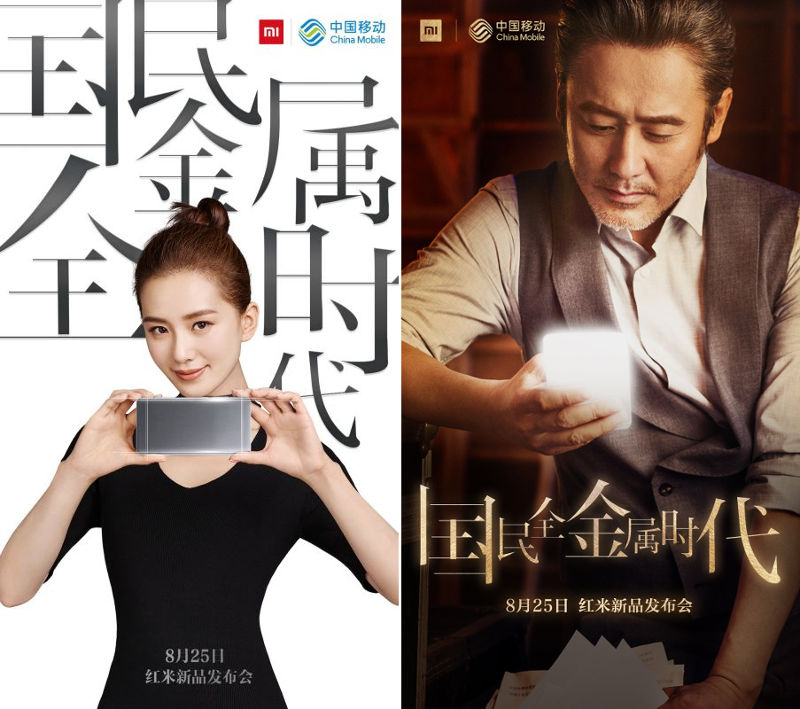 Xiaomi has scheduled a special event in China on August 25 where it will announce two new smartphones – the Redmi Note 4 and Redmi 4. For this, the company already released a teaser where the Xiaomi’s brand ambassadors – Chinese actors Liu Shishi and Wu Xiubo holding a metal device and smartphone. So, it’s just tomorrow for the event where the next generation of Redmi smartphones are to be unveiled. 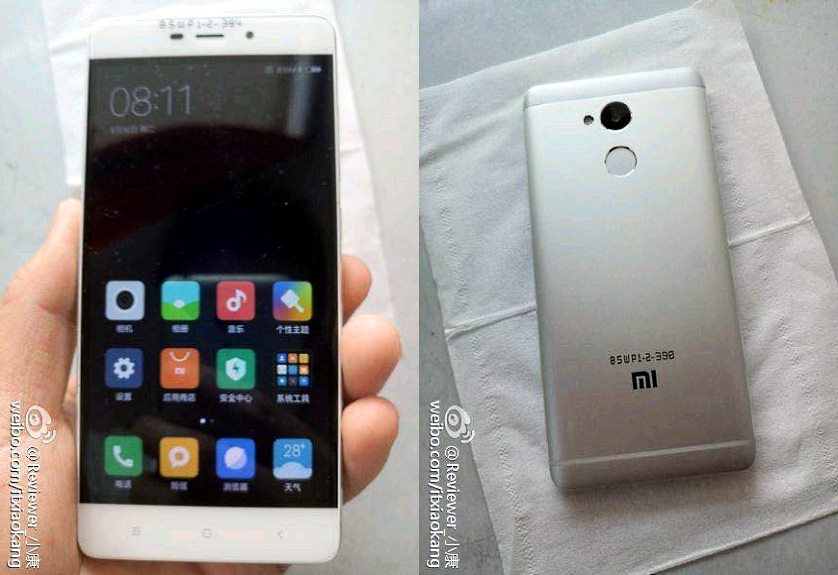 The leaked pictures of Redmi 4 already surfaced so we can expect that the same device to be launched tomorrow. According to the Geekbench site, the device features a 5-inch IPS LCD display with 1920 x 1080 screen resolution, powered by a Qualcomm Snapdragon 625 Octa-Core processor, and comes in different storage versions. It has 4G LTE with VoLTE support and houses a 4100mAh battery with Quick Charge technology. The reports also claims that the Redmi 4 comes with 2.5D arc glass design on the front and speaker at the bottom.

On the other hand, we could also see the launch of Redmi Note 4 mid-range smartphone. As per various leaks and rumours, the Redmi Note 4 sports a 5.5-inch Full HD (1080 x 1920 pixels) display, powered with Deca-Core MediaTek Helio X20 CPU, and runs on Android 6.0 Marshmallow with MIUI 8 on top. On the storage front, it has 3GB of RAM and 32/64GB of internal storage which can be further expandable using a microSD card. Other specs includes a fingerprint scanner, 13MP rear camera, 5MP front camera, and 4G LTE connectivity.

We will soon have the confirmed specs and features when both the devices goes official tomorrow. Stay tuned!